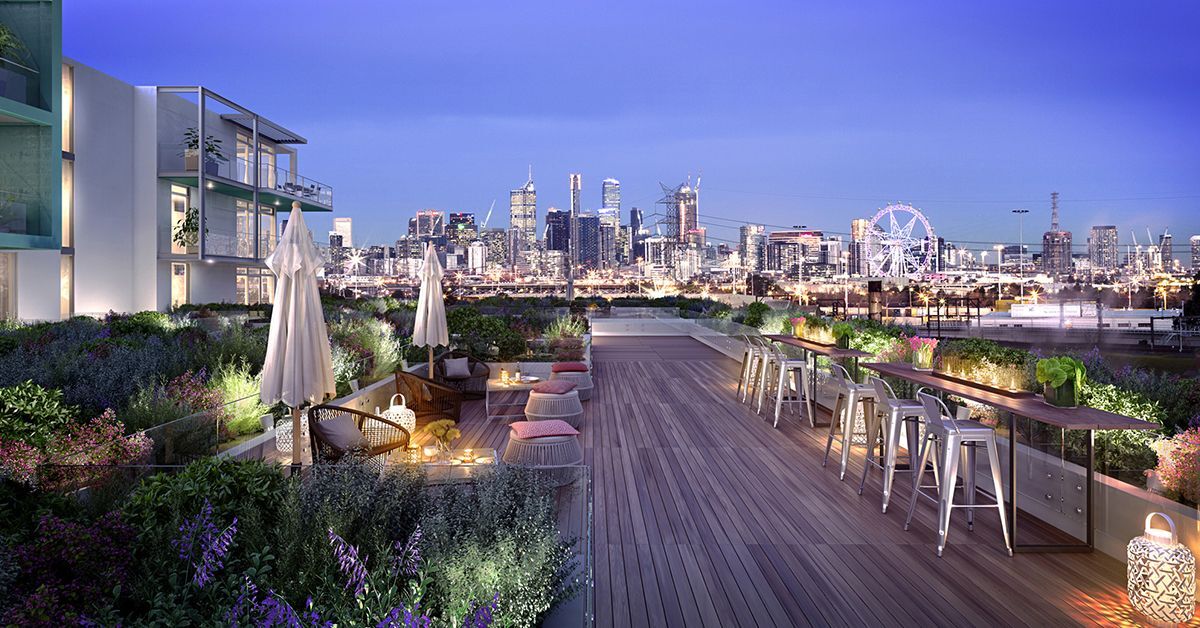 Amidst the backdrop of a stagnating residential and off-the-plan sales market coupled with political and lending uncertainty, transactions in the development site market have reduced significantly.

However, a closer look at the market fundamentals and key drives of the development process, create a highly compelling argument that it is an excellent time to be buying a development site.

The relationship between population growth, residential vacancy and interest rates against new supply strongly suggest that there is and will be a major supply gap in the market.

This would indicate that there would be strong demand for new housing which in theory would create more competition and drive house prices. However, the irony is that the residential prices have been going backwards; the median house price of Melbourne has been declining since late 2017. The combination of this with the intense finance regulation that has stifled lending to developers, has translated to the decline in development activity.

This movement in median house price decline when compared to total dwelling unit approvals provides a stark contrast. Over the past year and half supply across Australia have been on a consistent downwards trend.

Further investigation into total dwelling approvals provide a damming story around the state of supply. In May 2019 approvals were the lowest on record since mid-2013, some six years ago.

Whilst approvals have been bottoming out to 2013 levels, the population of Australia certainly has not. The country is anticipated to have grown by over 2,000,000 people within this timeframe.

The fact that there has been consistent population growth, but a major reduction in supply, would suggest that the market should be ripe with transactional activity, but it is not, as a result of strict funding requirements. This is a perfect storm for developers who have a strong capital base to be in acquisition mode.

Given the fact the process from acquisition to construction completion typically takes 2-3 years, the window for opportunity to capitalise on the inevitable uplift of the residential turnaround before the heat comes back into the market, is now.