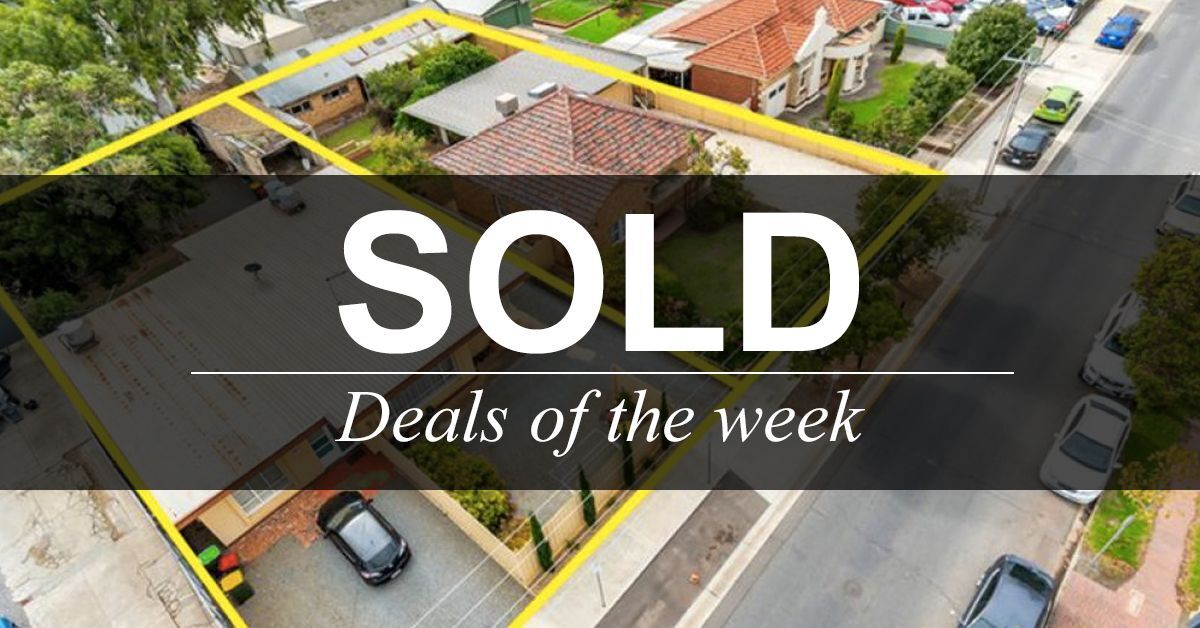 DERRIMUT - $5.7 million
A multi-level office, showroom and warehouse space at 21 Elgar Road in Melbourne’s west has sold for $5.7 million.

The 3,202sqm property, situated at 21 Elgar Road, Derrimut, was sold leased to Flip Out Trampoline and Croc's Playcentre. The new owner announced their intention to use the property as a “set and forget” investment.

The new owner is looking to capitalise of forecast growth and use the site as a long-term investment.

The building was originally purchased in 2013 for $278.8 million by Cromwell and Redefine. The partnership spent a following $130 million redeveloping the office and retail building, which now includes convenience retail, a dining section on the upper levels and a new 187-room Vibe Hotel – the property is now valued at $600 million.

THE ROCKS - $21.05 million
A historic office building at The Rocks in Sydney has sold for just over $21 million, trading from fund manager Sumner Capital to Terraform Capital.

The six-level, heritage-listed building was refurbished in 2007 and presents an NLA of 1,404sqm. The property was marketed with development opportunities including strata subdivision and conversion to residential or a boutique hotel.

WAVERLEY - ~$20 million
A large unit block at 10 Henrietta Street in Waverley has been picked up by a local investor for around $20 million. The new owner intends to re-lease the 27 two-bedroom apartments.

BOWEN HILLS - $76 million
The Citilink Business Centre, in Brisbane's Bowen Hills, has just been offloaded by Sentinel Property Group for $76 million. Sentinel purchased the building in 2016 for $62 million.

The new owners, superannuation fund Prime Super, were in a spot of hot water last year after backing out of the same deal with Sentinel, who [promptly sued them for breach of contract. Prime Super defended its position, that it chose not to settle the sale initially due to non-executed transfer forms. The new transfer forms took into account $2 million worth of incentives.

This sale was brokered by CBRE.

BriStar have already applied for development approval, hoping to move forward with the construction of 26 townhouses.

CANNING VALE - $1.975 million
47 Tacoma Circuit in Canning Vale, approximately 13 kilometres south of the Perth CBD has recently sold for close to $2 million. The property retains a five-year lease which sees a return of around $135,000 per annum plus GST plus outgoings.

PADBURY - $1.75 million
Another fully leased property, this time a medical centre, in Perth’s northern district has sold for $1.75 million. The newly signed lease extends to December 2023.

The property offers a total floor space of 328sqm and neighbours a local shopping centre.

SOMERTON PARK - $1.405 million
Two adjoining properties in Adelaide’s Somerton Park have sold at as one; achieving a little over $1.4 million in the overall transaction.

Numbers 8 & 10 Paringa Avenue offer a combined land area of 1,718sqm and were marketed with prime commercial and industrial development potential.

The properties were sold at auction by Belle Property’s Rhys Digance and David Ferrari.