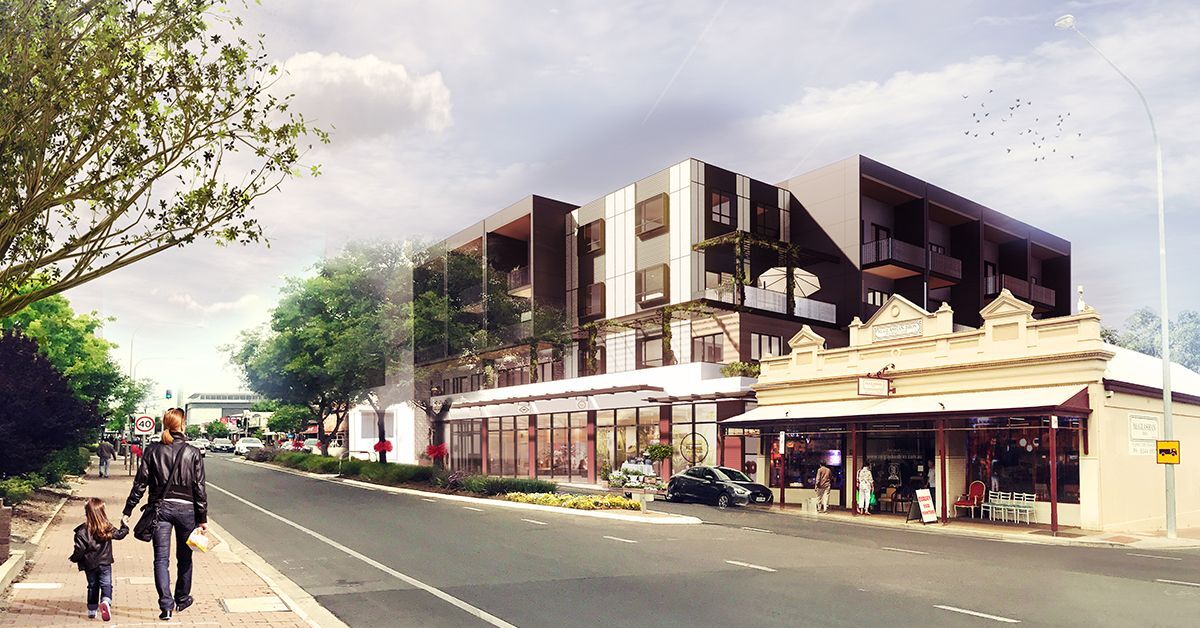 Record low retail vacancy and surging demand in Adelaide’s CBD fringe suburbs is expected to spark hot contests among food and beverage, retail and office tenancies in the area. In the capital’s north, particularly surrounding the City of Prospect, growth has been significant and it’s causing demand to outstrip supply.

“Vacancy along Prospect Road is at historic lows,” Colliers International’s Ben Laycock has said. “This is after significant investment from the City of Prospect in the public realm and the completion of the cinema complex which is now fully occupied.

“Recent developments such as the Palace Nova Prospect Cinemas, which also includes ground floor retail with food and beverage offerings along with upper level office space, have contributed to this strengthening of demand. There is also a significant amount of residential development within the City of Prospect area which is drawing retailers to the area.”

It’s a trend that is common across other sectors as well. In mid-2019, Adelaide's CBD office vacancy rate dropped for the fifth six-month period in a row. In September 2019, Adelaide recorded the second lowest residential rental vacancy rate (after Hobart) at 0.8%.

As a result, rents have been pushing up for several years, putting increased strain on South Australian renters.

“In three years, asking rents for houses have increased by 10 per cent, and unit rents have increased 7 per cent,” Domain economist Trent Wiltshire has noted. “Rents have been growing faster than inflation for a few years.”

With this increased rental pressure, developers are being enticed to the area. Both state and local governments have issued mandates and investments in local infrastructure, elevating the appeal of many of Adelaide’s CBD-fringe neighbourhoods.

Mr Laycock noted that this has been extremely evident along the popular Prospect Road retail strip, “The City of Prospect recently completed extensive upgrades to the local Community Hub, Library and Innovation Centre, with the $18million building including a new Civic Centre, Art Gallery and Library, along with a refurbished Town Hall.”

Adelaide is often referred to as Australia’s “safe-bet” capital, and now with historic low rental vacancies across various sectors there's even more reason to believe it.