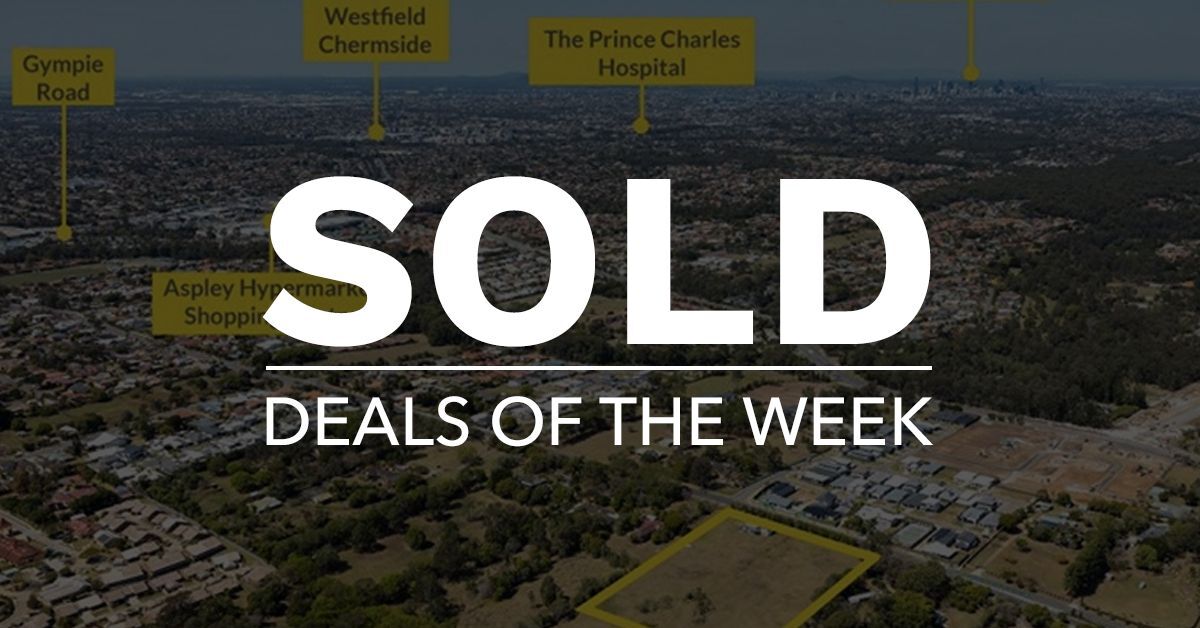 COLLINGWOOD - $8 million
The freehold of Collingwood’s Club 80 has traded hands from architect and developer Ivan Rijave to private investor Peter Hart for a speculated $8 million.

Located at 8-10 Peel Street, the property sold in less than a week of Mr Rijavec putting it on the market. Club 80, which has occupied the site since the 1980s, is expected to vacate the premises by its April lease expiry. It is believed that the new owner is planning to pursue a new office development.

NORTH MELBOURNE - $6.375 million
A local investor has recently secured a three-storey office building in North Melbourne for close to $6.4 million.

Located at 133 Abbotsford Street, the new owner has announced plans to refurbish the 700sqm space and capitalise on views of Docklands and the Melbourne CBD.

CAULFIELD - $1.863 million
A residential and retail property positioned on Caulfield’s principal commercial strip has sold for $1.863 million to a private investor.

Mirvac also acquired the adjacent TX Australia transmission property, making the deal in total comprise of an overall 3.2-hectares. Plans have been announced to develop 460 new dwellings and 6,000sqm of public open space. Mirvac expects to launch the sales campaign for the project in 2021.

WEST RYDE - $23.85 million
A Coles supermarket in Sydney’s West Ryde CBD has been sold with a leaseback for just under $24 million. The new owner is a Victorian private investor who will receive an annual rental return of $1.395 million across the 12-year leaseback agreement; Coles retains options until 2072.

The asset occupies a 3,985sqm area configured as a supermarket and Liquorland outlet on the ground floor of the eight-storey Central Square apartment complex.

RIVERWOOD - $2.9 million
A local owner-occupier has scooped up the former NAB branch building in Riverwood for $2.9 million.

The southern-Sydney property holds address at 311-313 Belmore Road and was refurbished by previous owners Taged Investments Pty Ltd. before being sold.

BRIDGEMAN DOWNS - $6.2 million
A 1.83-hectare development site in Brisbane's northern fringe has been picked up by developer Ekkopoint Properties for $6.2 million.

The Bridgeman Downs is located on 229 Graham Road and was previously approved for development comprising 27 residential allotments.

Ray White’s Matthew Fritzsche brokered the deal, and attracted more than 100 inquiries and 12 offers through the campaign.

EMERALD - $2.2 million
A KFC outlet in regional Queensland has sold successfully under the hammer for $2.2 million to Gokani-Robins Pty Ltd.

The 1,263sqm freestanding fast-food restaurant is situated at 51-57 Hospital Road in Emerald. Previous owners Sentinel Property Group, built the retail asset on land subdivided from the Woolworths-anchored neighbouring shopping centre, The Village @ Emerald, which they also own.

GOLD COAST - Undisclosed
The Thai-based Minor Hotel Group has expanded its portfolio with a third hotel on the Gold Coast. They have secured the management letting and caretaking rights plus freehold of the the Gold Tower located on the Gold Coast Highway. It has subsequently rebranded the site as the Oaks Gold Coast Hotel.

The 22-storey, 108-key hotel was recently refurbished and features meeting rooms, a swimming pool and views of the new Jewel development, Gold Coast’s beaches and hinterlands.

The iconic building is located at 2 Newcastle Street, on the corner of Newcastle and Lord Streets, and was constructed in 2010. It offers a total net lettable area of 4,637sqm and was sold with a long-term lease to London Stock Exchange-listed and Fortune 500 company Compass Group, who occupy 58% of the complex.

BECKENHAM - $6.7 million
A local private investor has bought a high-profile bulky goods property at 8 William Street in Beckenham for $6.7 million. The site was sold with a retained lease to national tenants Adairs and Early Settler and is well position within Beckenham’s established Bulky Goods Cannington Precinct, offering a 2,140sqm building on a 3,442sqm site.

EYRE PENINSULA & PLANA - $3.68 million
Encompassing 2,231-hectares of continuous cropping and grazing land across three parcels this property was traded from local grain and sheep producers, the Foster family, to the Yorke Peninsula Farming Business on a leaseback arrangement for $1,650/Ha, or approximately $3.68 million.

MAAOUPE -$4.58 million (approximately)
This 392-hectare property is located in the tightly-held Penola district in South Australia’s south east. Purchased by a joint force of three neighbours the sale price reflected more than $11,700/Ha, or approximately $4.58 million.

Marketing agents for both properties, CBRE’s Phil Schell and Angus Bills stated that “There was significant interest in both properties. This is a reflection of their quality, location and the opportunities they present. The outcome in Penola was an exceptional result for the vendor. It also highlights the strongest demand for mixed-use and livestock farming operations we have seen in the early stages of 2020.”