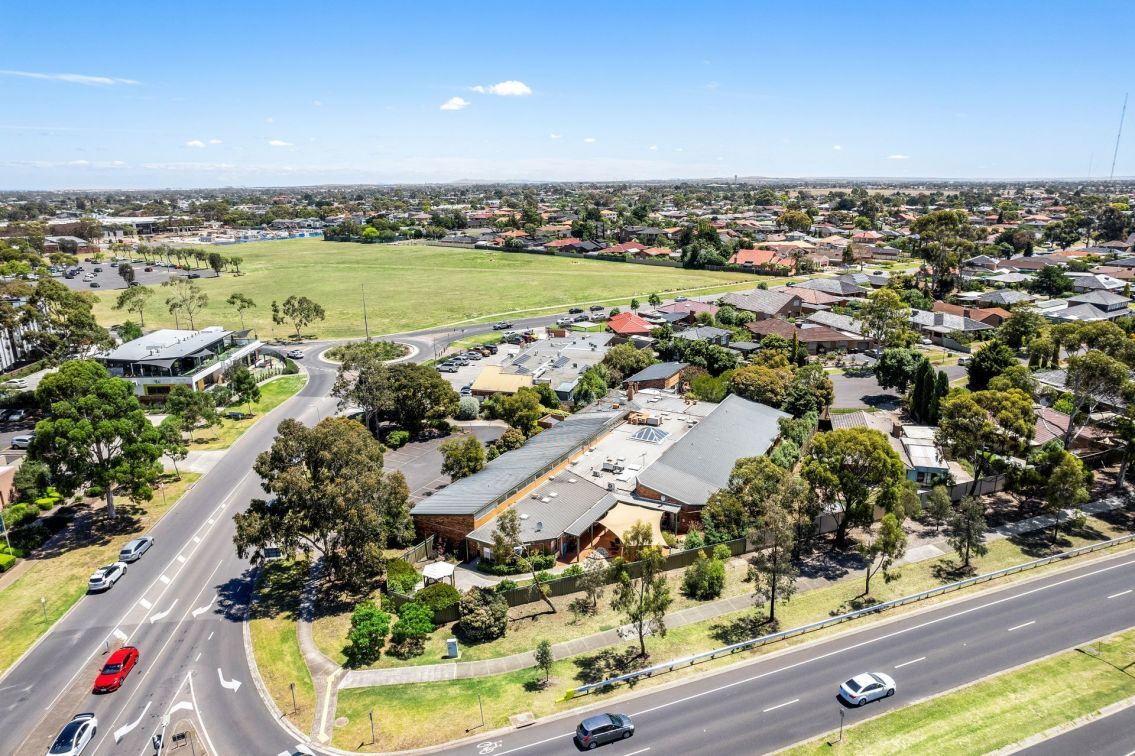 The former ESTIA Keilor Downs VIC aged care facility has sold for the second time in 6 months. Following a public campaign with another agency in September 2021, Melbourne Acquisitions agents James Latos and Dominic Gibson sold the property in March 2022 on behalf of the original purchaser who settled the property and were able to achieve a 20% uplift on the previous sale price.

Mr Latos noted ‘By implementing a targeted national marketing and sale strategy we were able to successfully increase the buyer pool by introducing the property to both local and interstate groups who were not previously aware of the opportunity”. The eventual purchaser of the property is an investor who intends to undertake a minor cosmetic makeover and lease the property to a NDIS operator.

This is the fourth aged care facility that the team has transacted this financial year with other strong sales recorded at Thomastown and Sunshine on behalf of BUPA and Glenroy for a private family operator.

“Over the course of these campaigns we have been able to unearth and identify several buyers who have no previous experience with this asset class. By working closely with these buyers, we have been able to leverage the flexibility of the existing improvements and unlock value that aligns with their investment goals”

Mr Gibson added the agency had transacted seven properties worth over $107,000,000 over the last 18 months within the Victorian retirement and aged care real estate sector. Properties sold comprise both metropolitan and regional assets including development sites and established aged care facilities with vacant possession.

He said overall purchaser demand for vacant or operational freeholds, development sites suited to new retirement aged care facilities and land lease villages was difficult to keep up with and is definitely in favour of vendors currently selling or contemplating doing so this year.