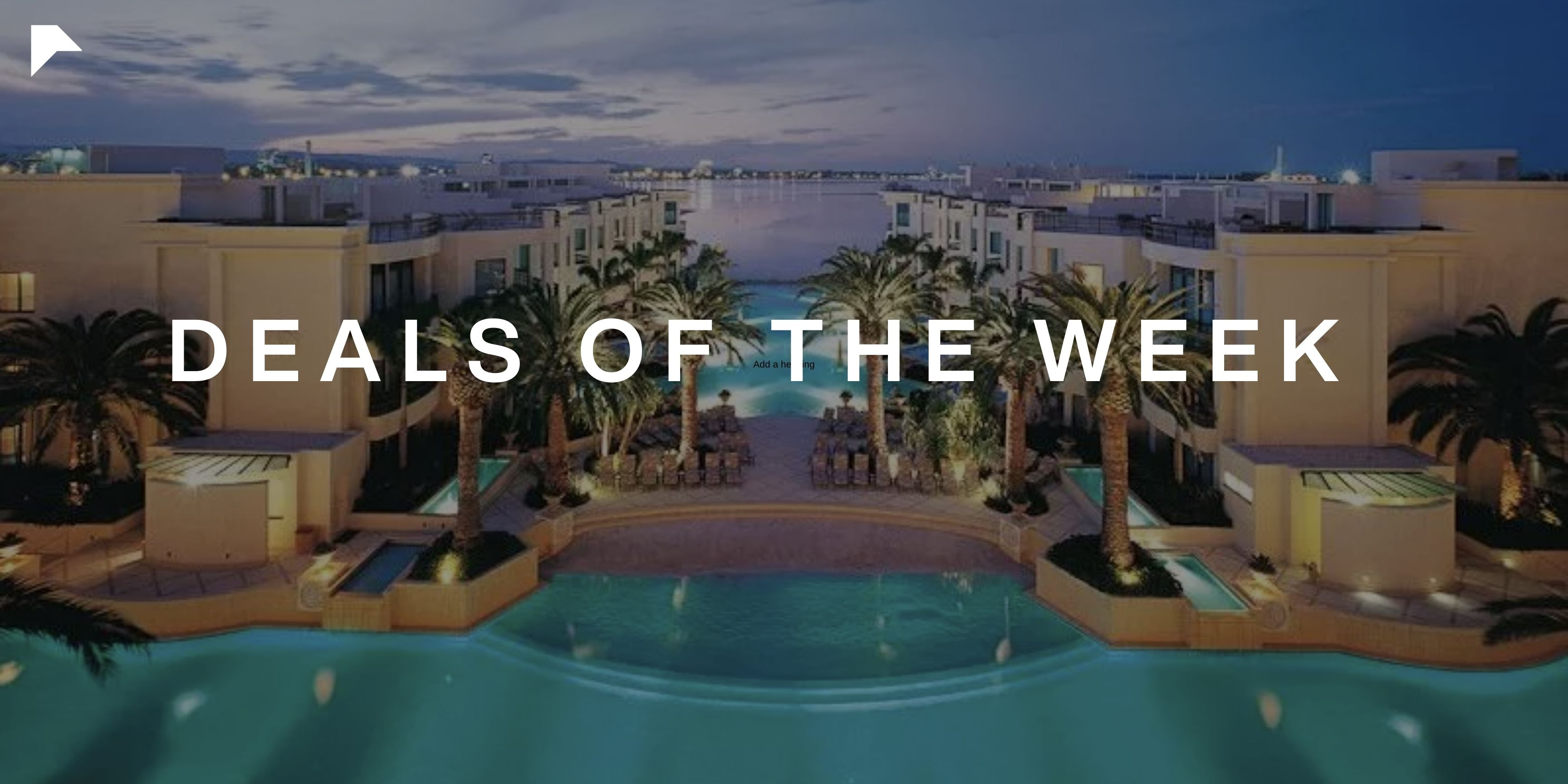 An eight-storey, 2017 sqm office asset has been sold to a private investor at 20 Smith Street. The office block sold at a 4.5% premium on its 2021 book value reflecting a 4.6pc passing yield.

Glenn Piper, with a small syndicate of investors, has snapped up the Art Deco Merewether Beach Hotel for a speculated $40 million – a Newcastle-region record pub price. The freehold going concern was offloaded by Andrew Lazarus, who acquired it from the Bale and Twohill families in 2019 for a reported price of over $20m

The Hotels Team of Savills Australia and New Zealand have announce the sale of another NSW north coast asset, the Pottsville Tavern. Joseph Wing and Nick Butler of Savills, conducted a targeted off-market campaign. Long time owners, the Polglase family were the vendors. Positioned on a substantial 8000sqm block, the hotel enjoys strong revenues across food, bar, and retail.

A Bunnings investment at Swan Hill, near the New South Wales border, has sold for just over $18 million reflecting a 3.99 per cent net passing yield. Savills’ Rick Silberman, who marketed the store with Benson Zhou, said it is the dominant franchise within a catchment containing c38,000 people, with an annual economic output of c$3 billion.

The Grollo family is continuing to downsize its income-generating real estate portfolio, selling a two storey, 5490 square metre office/warehouse on 1.53 hectares at 22 Chifley Drive. The site, which was Grollo headquarters around 13 years ago, is now leased to payment services company Bambora. The Weighted Average Lease Expiry is 5.5 years and the sale reflects a 3.97% yield.

Collendina Caravan Park has been sold to Hampshire Property Group after being family owned for almost 40 years. The 30 ha ocean front asset was negotiated through JLL’s Hotels and Hospitality Group Nick MacFie and Peter Harper. Over 300 enquiries and 12 formal offers were received.

The deal is believed to be brokered by JLL Hotel & Hospitality’s Adam Burbury.

Melbourne investor Nick Andrianakos has purchased half of the Colonnades – the country’s fourth biggest shopping centre measured by land area. JLL’s Nick Willis and Sam Hatcher were the sales agents.