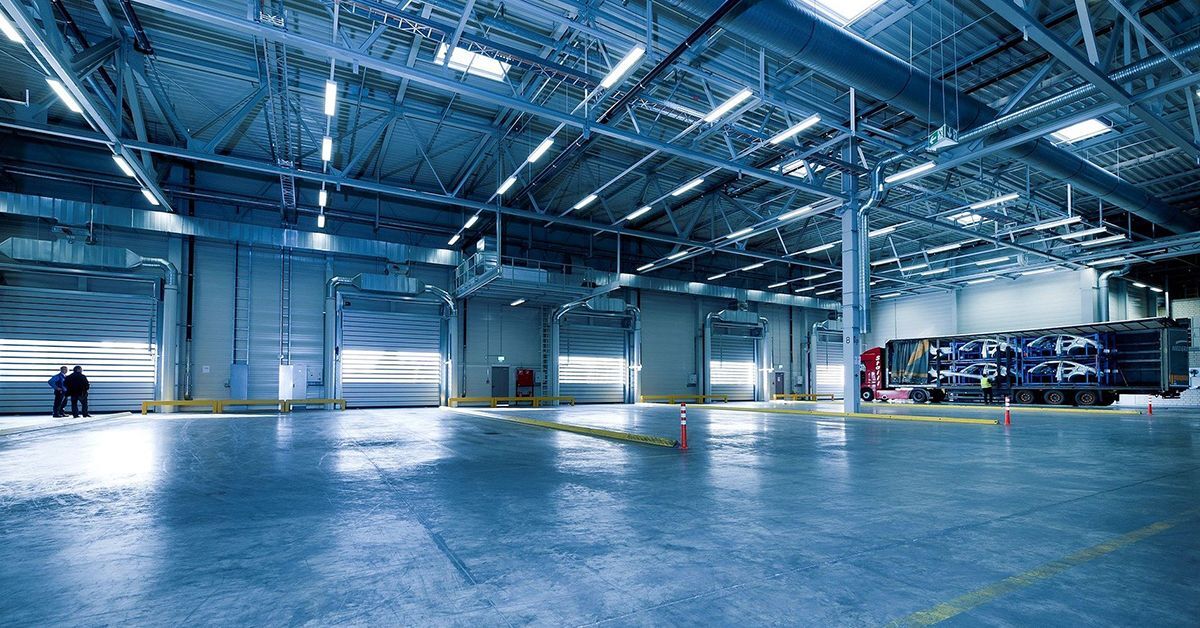 The impact of the pandemic has varied significantly across commercial property sectors, and many of these impacts are yet to fully emerge. The hotel and retail sectors have been among the most immediately and adversely impacted by COVID-19 containment restrictions on economic activity and the movement of people. While restrictions on economic activity have been progressively eased in most states except Victoria, the pandemic continues to drive an acceleration of a number of trends that emerged before the onset of COVID-19. Some of the most obvious are the shift to online shopping, the greater emphasis on flexible working, and relatedly, the more rapid pace of technological innovation in the workplace, and the greater emphasis on workplace amenity, and physical and mental wellbeing.

While the implications of these trends will take years, if not decades, to fully play out, the more rapid shift to online shopping and rising demand for last mile delivery services is already evident. The NAB online retail sales index rose by 62.6 per cent over the year to July, around five times the 12.1 per cent growth rate for physical retail sales. The adoption of online retail is relatively underdeveloped in Australia so significantly stronger growth rates for online sales are to be expected – even so, the growth seen since the onset of the pandemic has far exceeded previous periods of elevated growth. NAB estimates online retail sales accounted for around 11.1 per cent of total retail trade in July, up from 9.4 per cent in February, while the Australian Bureau of Statistics puts that figure at 9.8 per cent, up from 6.6 per cent in February.

Leasing conditions in industrial sector have remained relatively strong despite the economic headwinds arising from the pandemic as companies adapt to the acceleration of the secular shift described above. In Sydney for example, leasing volumes in 2020 up to the end of July totalled around 700,000 square metres, around 60 per cent of total volume in 2019.  Volumes were driven by Amazon's decision to lease a 200,000 square metre fulfilment centre in Sydney from Goodman Group in June, alongside large pre-commitments by Coles and Woolworths, which have experienced unprecedented demand for non-perishable grocery products during the pandemic.

While the impact of the pandemic on asset performance will lag leasing market conditions, the divergence in the returns between the commercial property sectors is beginning to emerge, with the industrial sector the clear outperformer. The adverse impact of the pandemic is most evident in the retail sector, with the decline in capital growth accelerating markedly in the June quarter, to -13.1 per cent over the year, compared -1.4 per cent in June 2019. For industrial property, capital growth slowed only modestly to 5.5 per cent over the year to June 2020, compared with 6.6 per cent a year earlier. Capital growth in the office sector slowed from 6.1 per cent to 2.8 per cent over the same period.

The industrial sector has also seen relatively strong investment activity despite the economic uncertainty arising from the pandemic, which has significantly reduced liquidity in capital markets more broadly. According to Real Capital Analytics, total commercial property investment volume in Australia (excluding development sites) in 2020 up to the end of August was 37 per cent lower compared with the same period last year. By contrast, investment in the industrial sector remained steady over the same period, boosted by number of sizable deals such as the joint acquisition of the $648 million Aldi logistics property portfolio by Charter Hall and Allianz Real Estate. By comparison, investment in the office and retail sectors declined by 57 per cent and a 54 per cent respectively.

Liquidity in capital markets should pick up in towards the end of the year – supported by record low interest rates and strong institutional investor appetite – especially in the office sector where there is a sizable pipeline of potential deals. However, investor demand for the industrial asset class, particularly for logistics and warehouse assets with long WALEs in prime locations in close proximity to major infrastructure networks, is likely to remain particularly strong. In addition, demand for assets in more niche segments of the industrial asset class such as cold storage facilities and data centres is increasing, with the recent acquisition of a Telstra data centre in Melbourne by Centuria Industrial REIT for $416.7 million a prime example.

The positive fundamentals for many industrial property assets, which the pandemic has brought into sharper focus, and the long-term growth potential of the asset class, should see the industrial sector continue to perform relatively strongly in an uncertain economic and investment climate.