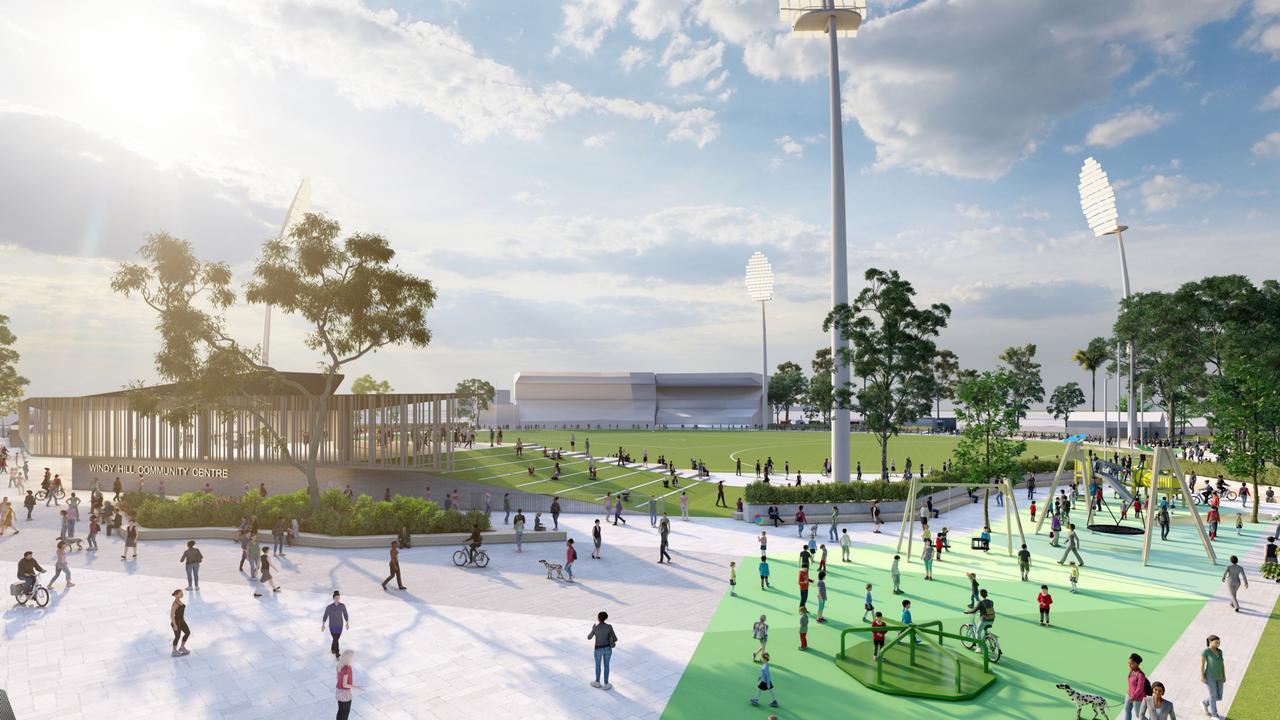 The Essendon Football Club together with various stakeholders have proposed a plan that will completely re-shape their spiritual home at Windy Hill. This combined vision will culminate into an industry-leading Victorian female football and community mixed sports precinct.

Following the recent announcement that the Essendon Football Club will be entering the AFLW competition at the end of 2022 this re-development would excitingly become their match-day home along with the Bombers’ VFLW and VFL teams.

The Windy Hill precinct re-development would occur in two stages; the first focused on improving facilities on a professional front, and the second focussing on enhancing facilities for the community. The $50 million+ re-development will include an abundance of new enhancements and improvements.

Key improvements in both stages of the redevelopment will include:

Xavier Campbell, Essendon Football Club CEO
Speaking on SEN Radio, Xavier said : “We want to make the site more inclusive, more inviting for all our members and supporters, in addition to the broader public around Essendon... and hopefully we create the premier home for girls, women and grassroots football within the region."

Cr. Samantha Byrne,  Moonee Valley City Council Mayor
“As part of our long-term vision MV2040, Council identified Windy Hill as a defining element of Essendon’s character, and is committed to advocate for its public activation. Improving the condition of facilities at Windy Hill will also address the significant under-supply of multi-purpose spaces in the Essendon neighbourhood, creating benefits for the community beyond sport."

Cr. Cam Nation,  Moonee Valley City Council
"This new vision for Windy Hill presents an exciting opportunity for all levels of government to work in partnership with all community related stakeholders and to allow the Essendon Bombers’ AFLW side to play at the club’s spiritual home in Essendon where they belong." 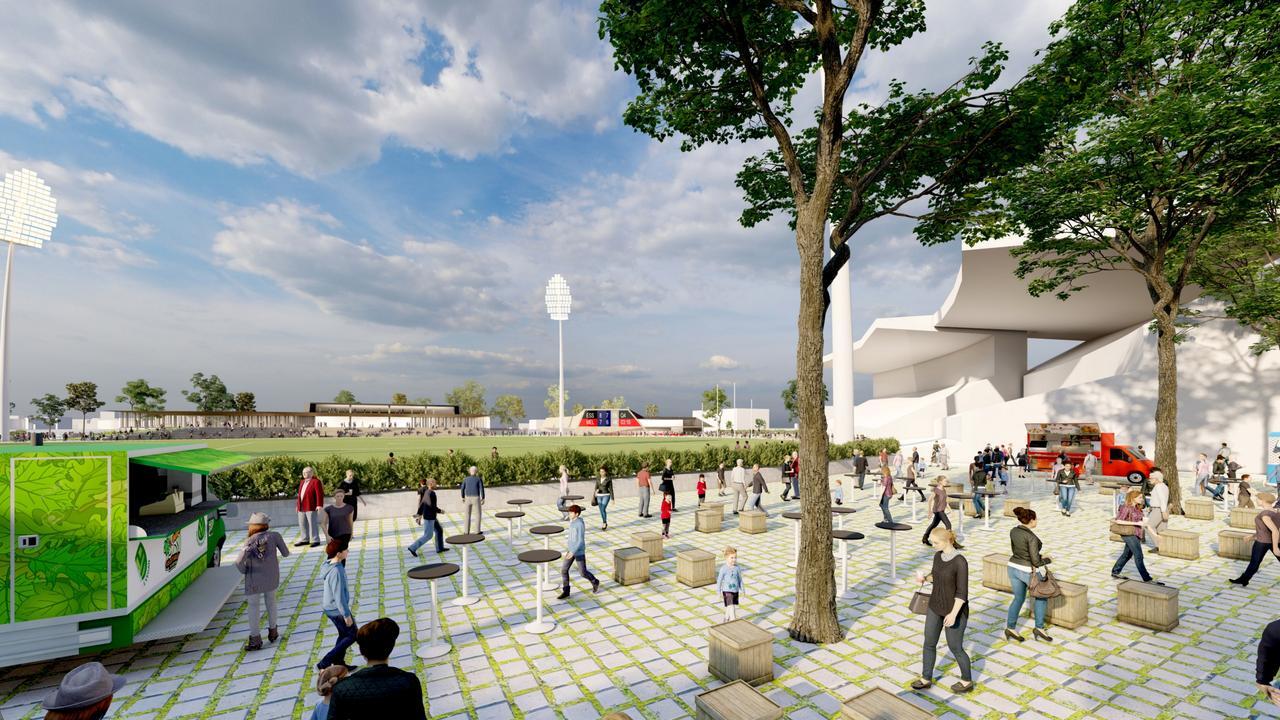 An artists impression of the $50 million redevelopment proposed for Windy Hill Oval. 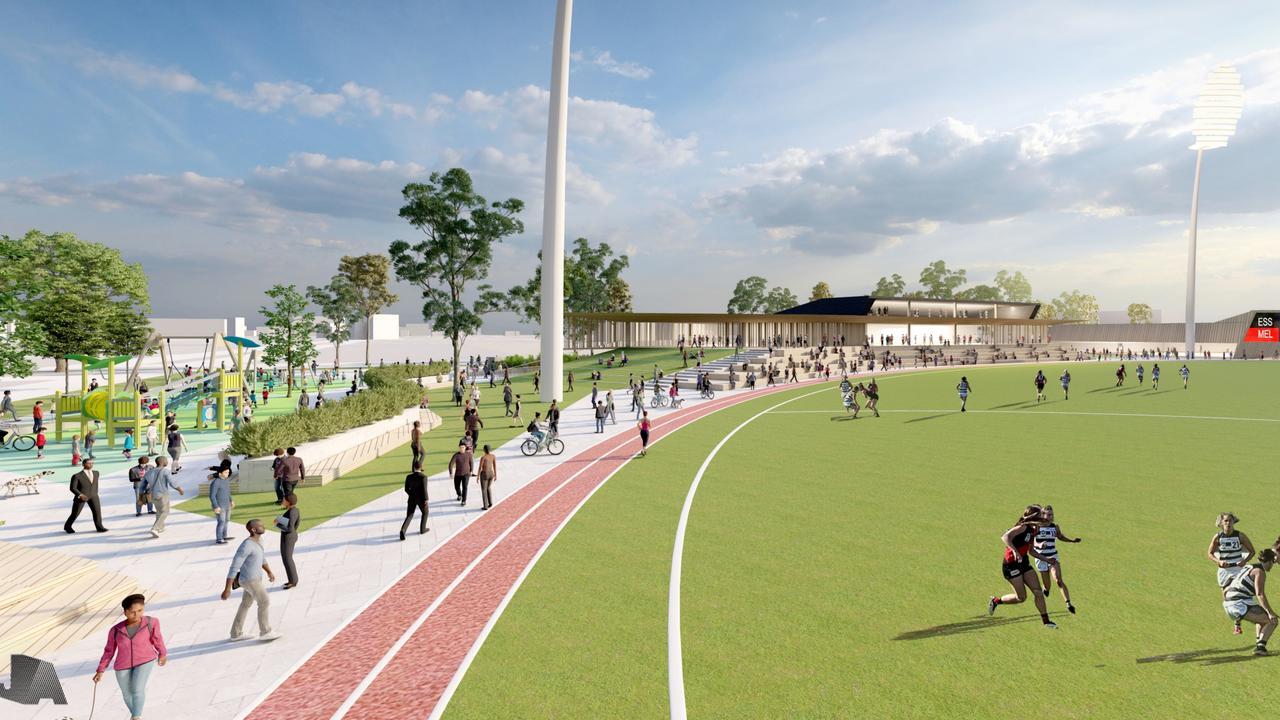 An artists impression of the $50 million redevelopment proposed for Windy Hill Oval.

John Nockles and Charles Cini of CVA have just sold a prime corner land site of 2,100 sqm*, in one of Melbourne’s most popular western suburbs, Point ...