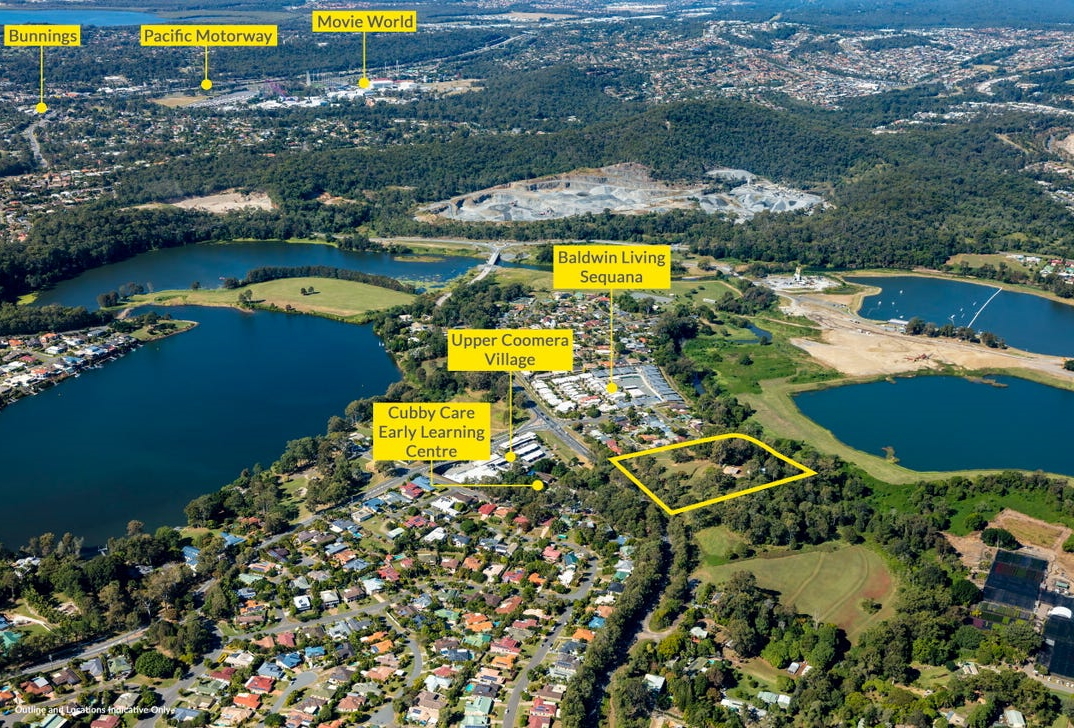 On initial impression, it doesn’t seem like a particularly interesting market move: a 2.75-hectare property in the Gold Coast suburb of Upper Coomera was sold by Ray White, to a South East Queensland-based developer for $4.25 million. Designated low-density residential, the site was sold with a current development approval for a 112-bed residential aged care facility.

Despite this, the majority of the 155 enquiries and 14 offers received throughout the marketing process weren’t concerned with the site’s current DA, but more so with the potential for residential subdivision.

“While the site carried an approval for residential aged care, the overwhelming majority of enquiry was from residential developers and builders,“ stated Director of Ray White Special Projects, Mark Creevey. “[They are] seeking to undertake land subdivision to cater for a severely undersupplied market.”

With this in mind, the sale of 439 Tamborine Oxenford Road offers a compelling insight into the state of the Gold Coast’s residential development market, and gives us an indication of how investors are approaching the housing shortage that has embroiled both Queensland, and Australia as a whole. 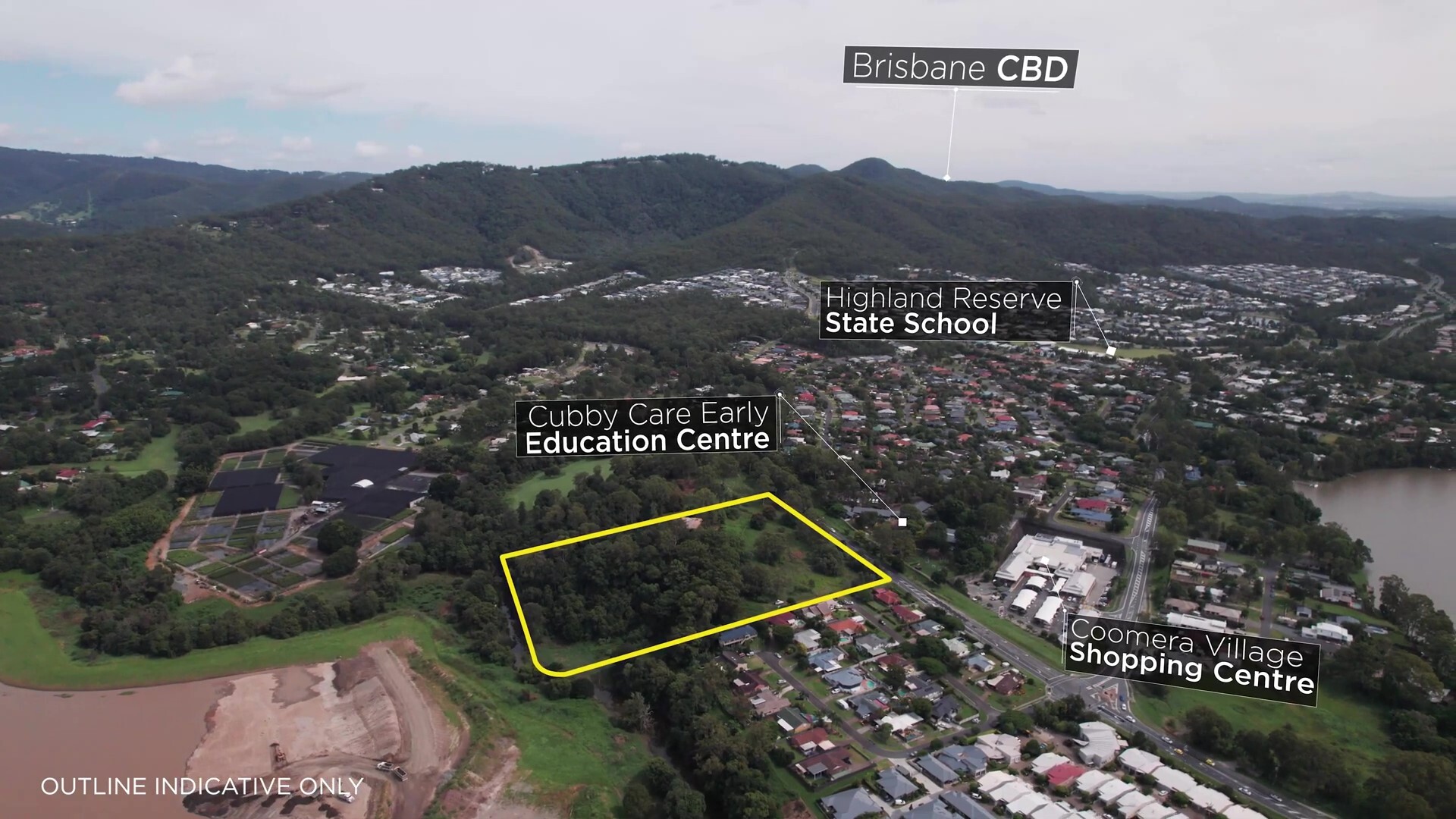 The population is heading north

Percentage-wise, Queensland has been experiencing some of the most significant growth in Australia for the past few years. Between 2019-2020, the capital city of the state, Brisbane, increased its population by 1.9%, higher than any of its contemporary capital cities. Brisbane experienced similarly impressive growth during 2020-2021, as its population expanded by 21,870 (0.9%), during a year where Sydney and Melbourne’s populations both declined.

The state’s marked population expansion is not solely restricted to Brisbane. When excluding capital cities, the Gold Coast suburb of Pimpama possessed the largest growth in Australia during 2020-2021, adding 2,800 people, for a growth rate of 13%. Additionally, over 2021, Queensland had a higher growth rate than any of the other states, at 1.4%, and over 50,000 of those who migrated to the Sunshine State were moving interstate. No other state in Australia is having as much of their growth facilitated by interstate migration.

This is all to say that Queensland is in need of housing, and fast. The Queensland Government has admitted as much, with their State Development, Infrastructure, Local Government and Planning arm developing plans specifically to cater for continued population increases in South East Queensland (SEQ). Their plans are detailed in the ShapingSEQ Regional Plan, which estimates that by 2041, an additional 1.5 million people will call SEQ home.

As such, with both residents and the state government calling for an increase in the supply of accommodation, developers have sensed that the time to strike has come.

“The property represented a rate opportunity to purchase a residential development site in the high-growth northern corridor of the Gold Coast,” stated Mr. Creevey.

Compared to the Gold Coast more broadly, Upper Coomera is a moderately affluent suburb that accommodates families well. Its median weekly household income was 17.7% higher than the median across the entire Gold Coast, as per the 2021 Census. Additionally, private dwelling occupancy in Upper Coomera is appreciably greater (96.4% of the suburb’s private dwellings are occupied) than occupancy across both the Gold Coast (89.5%), Queensland (90.7%), and Australia (89.9%).

Upper Coomera is also in proximity to some of the biggest growth suburbs in the state. The aforementioned Pimpama was populated by 9,396 people in 2016, and reported a population of 24,601 in 2021. The number of inhabitants in the suburb increased by 2.62x over five years. Pimpana happens to share a border with Upper Coomera, so this growth is occurring in the suburb's immediate vicinity.

Based on these statistics, it’s not difficult to see why a buyer might be interested in forgoing the activation of an already approved development in favour of seeking residential land subdivision on an Upper Coomera site. The suburb is primed for more residential construction. 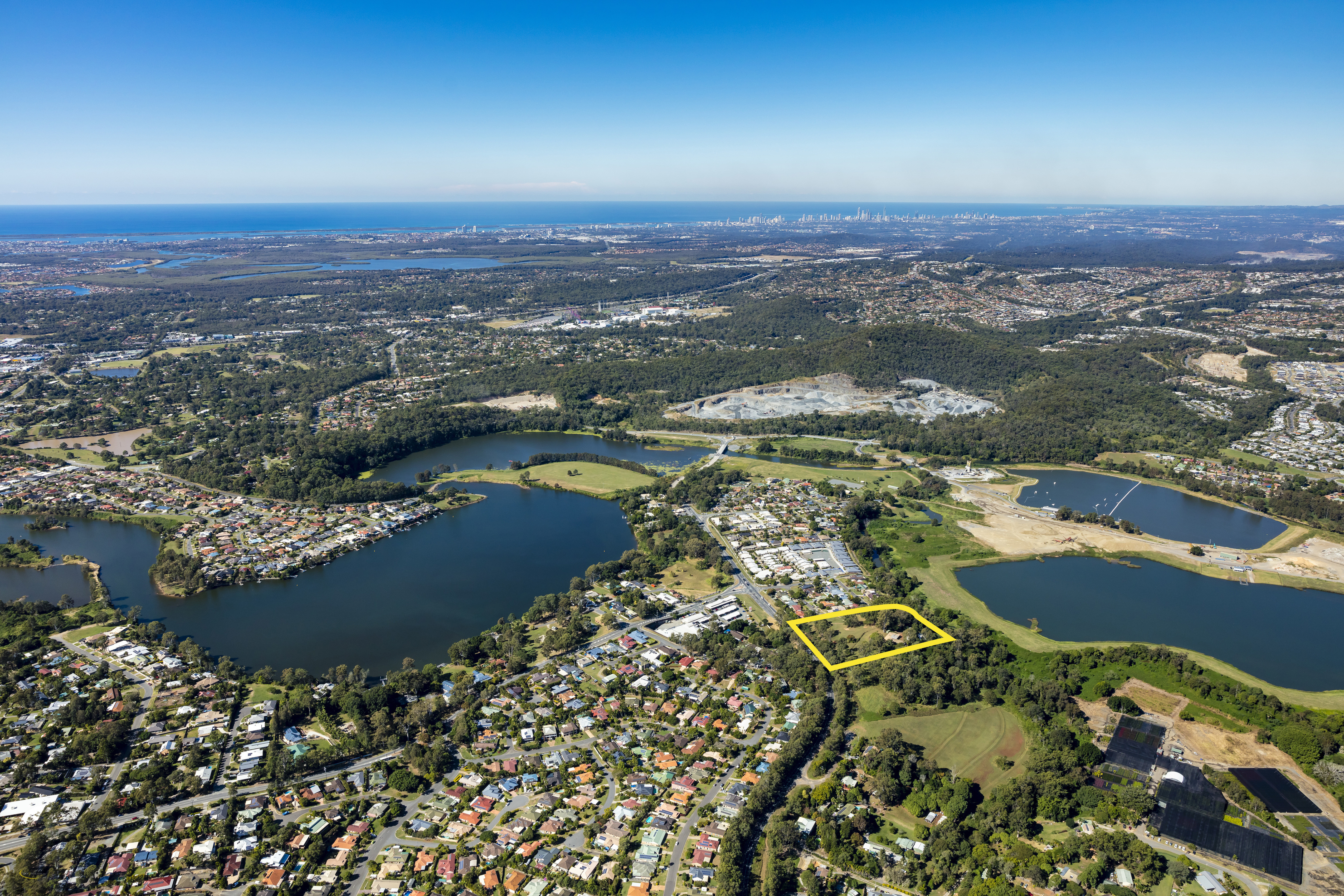 With the property being just a short distance away from some of the preeminent amenities desired by those seeking permanent residential space, it’s easy to identify why the buyer saw such value in the landholding itself.

We’ve recently discussed at length the rising profile of the childcare industry, and 439 Tamborine Oxenford Road is a 300 metre walk away from one such establishment; a Cubby Care Early Learning Centre. In addition, just down the road lies the Upper Coomera Village, a retail precinct anchored by a Coles outlet.

At 2.75-hectares, there is suitable space for a substantial amount of residential development to take place on the site, and that is crux of the reason this property proved so popular in the enquiry phase of the sale process. As Mark Creevey stated:

“The property represented a rare opportunity to purchase a residential development site in the high-growth northern corridor of the Gold Coast, where strong demand for residential land has seen very strong retail growth and significantly diminished supply, driving demand for sites suitable for land subdivision.”

View the “Sold” listing for the property on DevelopmentReady.