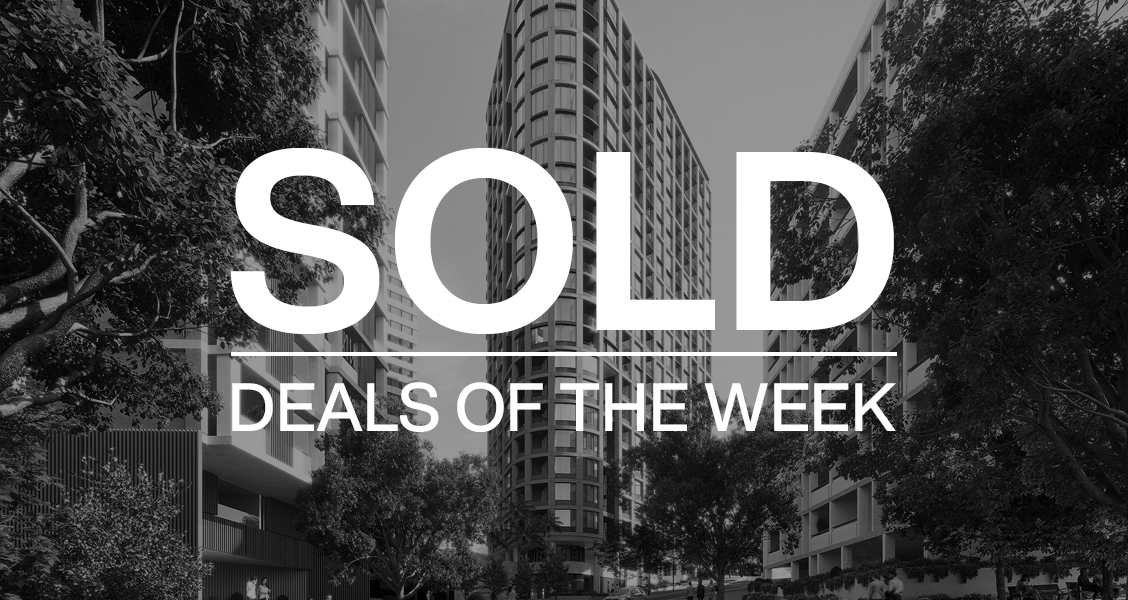 Centuria Industrial REIT has snapped up six last-mile logistics assets in Melbourne, Sydney and Brisbane for a total of $132.4 million, bringing its industrial property portfolio to around $4 billion.

Four of the six new assets are in Melbourne, including 90-118 Bolinda Road in Campbellfield, an eight-hectare site priced at $37.7 million. This Campbellfield property will undergo a $104 million redevelopment making way for a 44,000sqm industrial estate.

The remaining properties include; 590 Heatherton Road in Clayton South ($27.5 million); an Acacia Ridge warehouse within the Westridge Industrial Park on Bradman Street ($26.5 million); a modern warehouse at 159-169 Studley Court in Derrimut ($17.1 million); 8 Hexham Place in Sydney’s Wetherill Park ($12.2 million); and a one-hectare site at 43-49 Wharf Road in Port Melbourne ($11.5 million).

The Argus Kaipara Fund 2 has picked up a large-format retail centre in Wagga Wagga from ASX-listed fund manager Home Consortium for $25 million.

The property sits on a four-hectare site and was sold fully leased with multiple tenants, including Spotlight, Anaconda, PETstock amoung others.

The undisclosed entrance into the 24-storey tower joins multiple Japanese builders and developers including Asahi Kasei, Kajima and Daiwa House.

The building comprises 269 build-to-sell apartments, 90% of which have already sold. The building is due for completion in 2023.

Located within the Oakbank PSP, the site will offer land and townhomes, with premium lots fronting parks and the riverfront. The estate will also benefit from the proposed Sayers Road train station, with the State Government set to fast-track construction to service the future stadium and growing suburb.

This is the second acquisition in Tarneit for SIG, following the purchase of a 56-hectare site on Derrimut Road earlier this year known as Harlow.

A syndicate headed by Mark Slot and Benlee Capital’s John Dalley has scooped up the Coles Kmart Plaza in Townsville for $47.25 million; the centre was jointly owned by Stockland and AMP Capital.

The 13,892sqm subregional centre is located on the corner of Ross River Road and Nathan Street and was sold fully leased and above book value. Stockland originally paid $36.5 million for the mall in 2012.

A major Western Australian healthcare asset has been snapped up by Barwon Investment Partners from a private investor in an off-market deal worth $4.1 million.

Located at 114 Spencer Street, Bunbury, the property was sold with a new 10-year lease to a new tenant – St John of Gods.

The property was sold by Ray White Commercial’s Brett Wilkins.