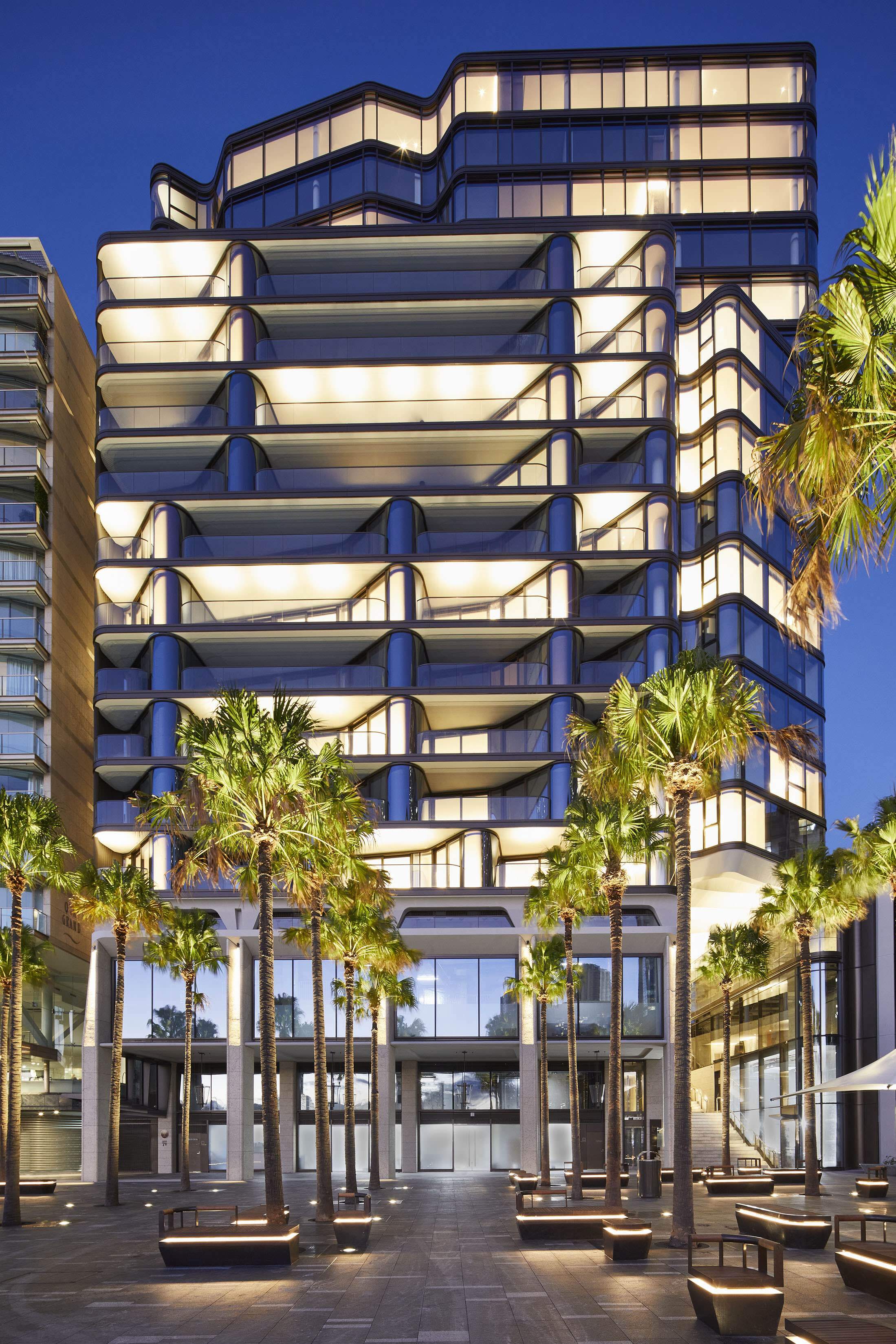 Arguably the best real estate in Australia, a rare retail opportunity with a front row seat to Sydney Harbour and a short walk to the Opera House, is now being offered to market with an expected price of circa $50 million.

The Opera Retail offering at 71 Macquarie Street, over four floors of the recently-completed Opera Residences, consists of five opulent retail spaces totalling 1,746sqm with 38 metres of waterfront frontage. It is being sold by developers Macrolink and Landream, via an Expressions of Interest campaign run by Knight Frank agents Dominic Ong and Linda Zhu, along with Colliers’ agent Joseph Lin and Auschain agent Sean Huang.

Mr Ong said it was anticipated there would be strong buyer interest in the spectacular waterfront dining and retail centre, from both domestic and international investors, due to the rarity of the offering and its prime, iconic location.

Four tenants have been confirmed for the precinct, which will have a grand opening in July, including Japanese teppanyaki fine dining restaurant and bar OBOROZUKI, a contemporary ground floor café, award-winning international restaurant chain, IPPUDO Ramen and upmarket Opera Ice Creamery. 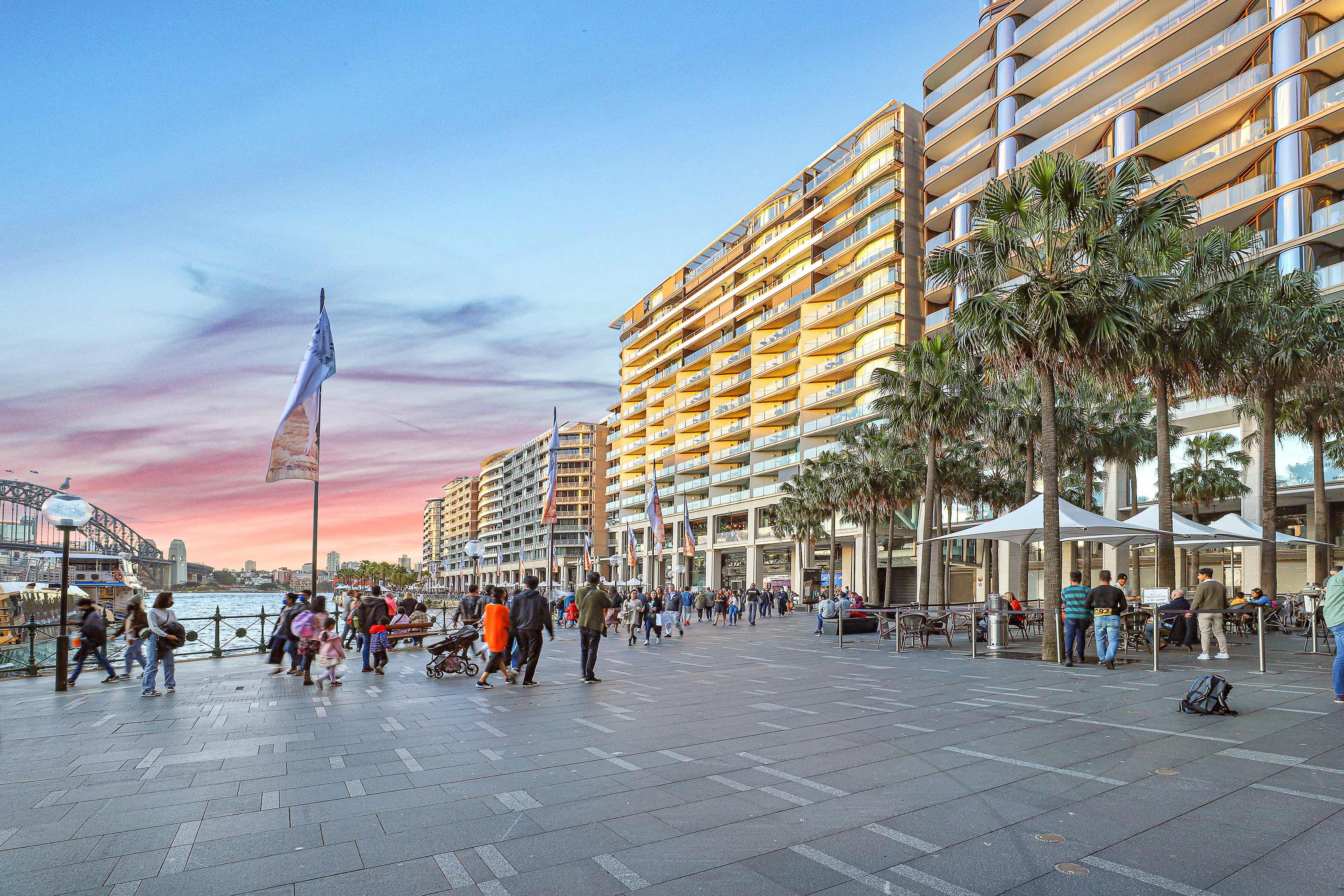 This retail offering is situated in one of Australia’s most visited destinations and is within one of the most luxurious residential developments in the city, the Opera Residences. The 104 apartments sold off the plan within two hours of their 2016 launch, with $550 million in sales recorded in a single day and six record-breaking sales. Recent resales in the development have reportedly seen prices increases of between 20 and 30 per cent.

Mr Lin commented, "Opera Retail was the last retail centre along East Circular Quay, and could be viewed as an intergenerational investment."

He also noted the neighbouring retail space to the Opera Retail offering, at Lot 10 & 11, 1A Macquarie Street, sold separately this year for an extraordinary price of $154,000 and $133,000 per sqm respectively, demonstrating that demand for prime retail space in Sydney was strong.

“This type of asset is one that will be tightly held by any buyer given its capacity to hold and increase its value,” Mr Huang said “(Further)…the investment is underpinned by its stable income, with the space having long and secure leases.”