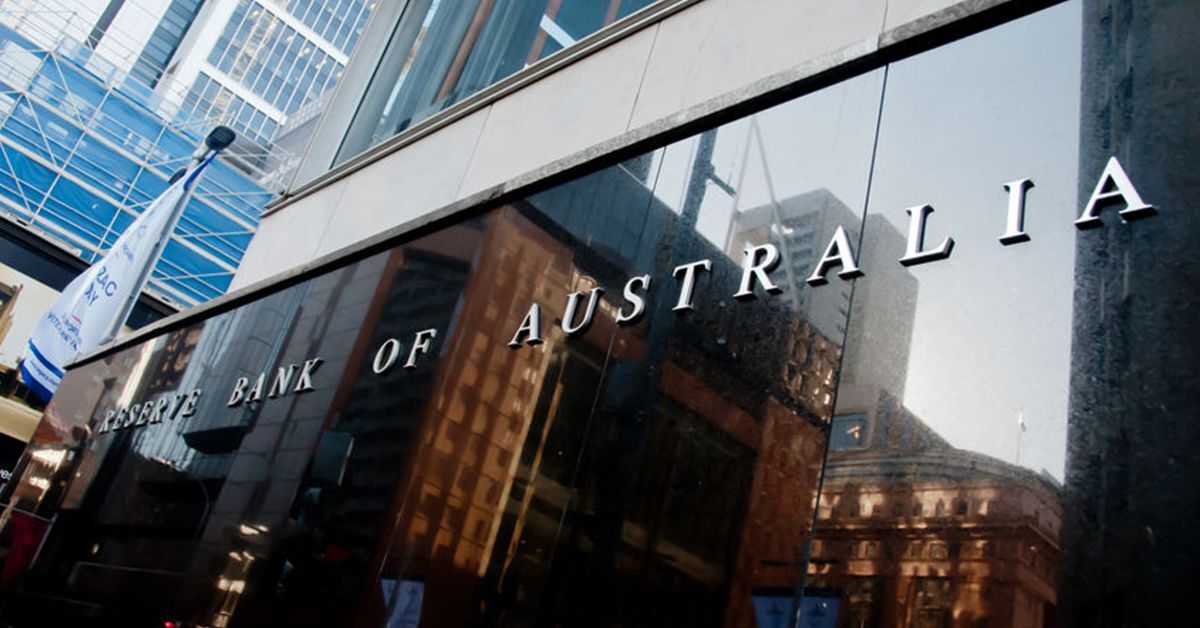 The Coalition surprised many by retaining power in the federal election and notably receiving a majority government. The victory means that Labor’s proposal to modify taxation policy on negative gearing and capital gains will not be implemented. With the risk of taxation policy changes removed, a lot of uncertainty has subsided from the market, which is expected to assist the residential market work through the current cycle.

CBRE have however, already received a big boast in enquiry numbers on all of our stock (development and investments) since the election, presenting a clear indication of improved sentiment in the market.

As highlighted in this column previously, the lack of funding support has resulted in a reduction in deal activity. However, it was encouraging to see that off the back of the election, APRA was swift to scrap an integral rule that has constrained the banks from lending. Where previously new mortgage customers were assessed on their ability to manage repayments with an interest rate buffer of 7%, banks will now be permitted to apply their own thresholds in a move to liberate the mortgage lending sector.  This should assist buyers to acquire more apartment and housing stock, resulting in a stimulated residential market.

The government has also proposed that under a First Home Loan Deposit Scheme, first home buyers will have the opportunity to buy their first home with a deposit of as little as 5%, without incurring the need for lenders mortgage insurance. Buyers will be able to access a loan offered under the scheme from a participating financial institution with the Federal Government acting as guarantor. Given the affects that the reduction in international off-the-plan apartment sales has had on the residential development market, this should assist developers due to the attractive price-point that new apartments presents to first home buyers.

The Reserve Bank of Australia has also responded by cutting interest rates to a new record low of 1.25%. Should this correlate to lower borrowing costs, the bottom line of assets will improve and enable investors to bid at sharper yields, while still achieving the same internal rate of return. However, we do view this as a secondary issue to funding availability.

Overall, the election result seems to already be having a strong impact on the residential markets, with clearance rates up across the country. This will be the purest indicator and we will be watching this very closely over the next 4-6 week period to determine if it is just a spike, or a trend that the residential markets have bottomed out and are now on the upcurve again.