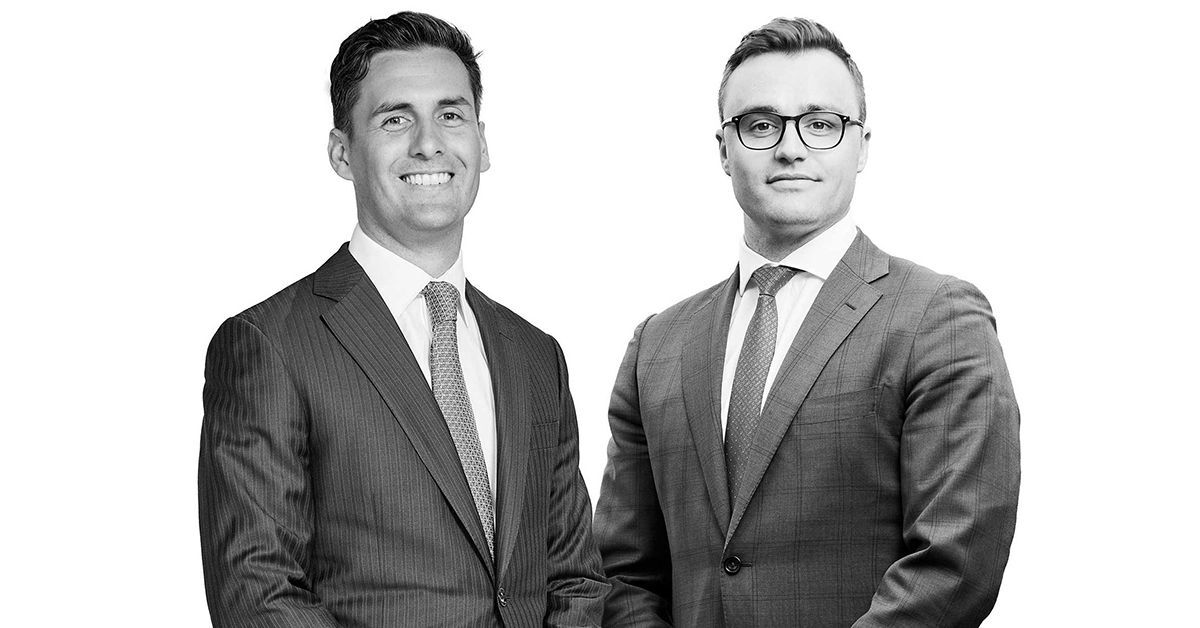 Sydney based commercial real estate group, Stonebridge Property Group, are set to open the doors of their new Melbourne branch this month, following a merger with a group of the city’s leading real estate agents.

The new partnership, which involves the newly founded Melbourne agency of former CBRE Melbourne directors Justin Dowers and Julian White, will transform Stonebridge into a nationally focussed commercial agency with a particular emphasis on the retail and development sites sectors.

The new entity will also include a dedicated Asian services division spearheaded by Kevin Tong and Chao Zhang, also ex CBRE. The experienced pair have completed transactions in excess of $3 billion to Asian buyers over the last five years and will ambitiously set out to establish Stonebridge as Australia’s largest and most experienced dedicated Asian services practice.

Collectively, the combined Sydney and Melbourne teams have completed in excess of $15 billion in transactions over the last decade, acting for some of Australia’s largest and most respected clients.

Mr Gartland said the group was thrilled to have completed the merger with a team of highly regarded Melbourne agents.

“The merger with Justin Dowers and Julian White and their team will provide platforms in Australia’s two largest cities, enhance our ability to service our clients, and significantly increase our buyer reach across Australia and Asia.” Mr Gartland said.

“The primary attraction was the complementary skillsets that the Victorian team offered. Over a long period of time they have shown market-leading agency acumen, innovation in marketing, and pioneered Asian services practices, all of which will greatly enhance the Stonebridge Property Group offering.”

The short-term plan for the group, as outlined by Mr Gartland, is to facilitate the growth of the existing core markets with a focus on A-grade client services.

“Everything we do starts and stops with what is best for our clients. Further growth of the business will be on that basis.’’

Mr Dowers and Mr White said they were delighted by the approach to merge with Stonebridge and become partners with its founders.

“The Stonebridge founders have built one of the most successful and highly respected privately owned commercial real estate brands in the country. We are delighted to take the opportunity to merge our two businesses and provide our clients with all the benefits that a well-resourced Sydney and Melbourne based business can offer.’’ Mr Dowers said.

Mr Dowers noted that the Victorian office would announce the appointment of several new, highly experienced staff at a later date.