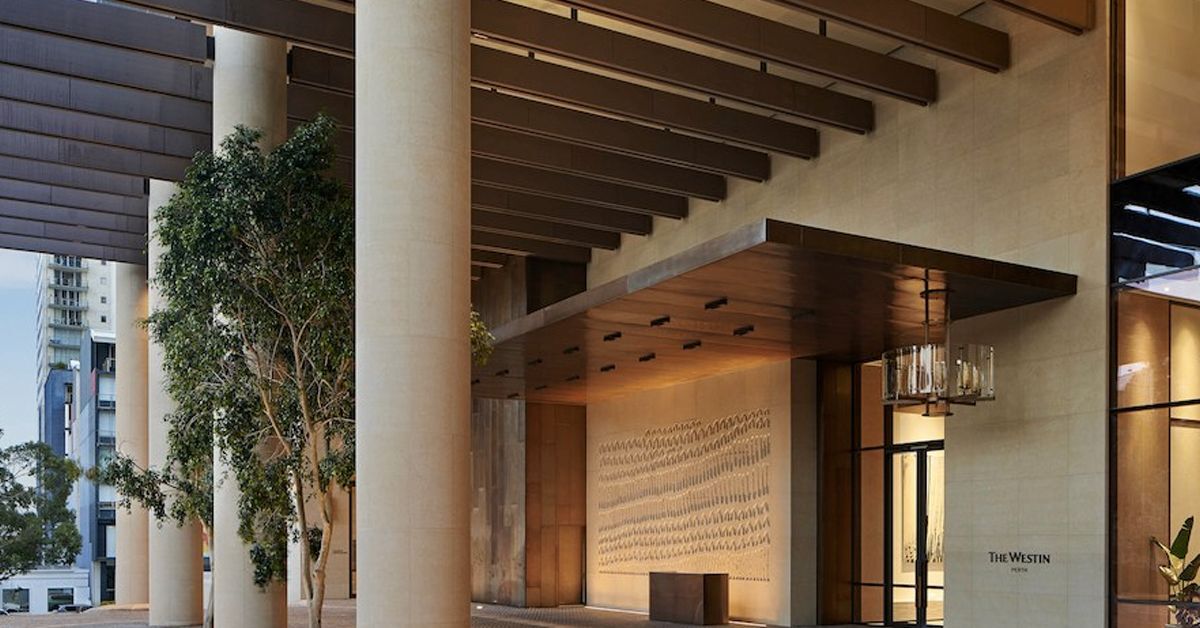 The Westin Perth Hotel has recently sold to Malaysian property and development company YTL Corporation Berhad for $200 million, marking one of the biggest hotel sales in the western state.

The doors to the five-star hotel opened in May 2018 and was built on WA’s former firefighting headquarters with a State Government incentive subsidy worth millions of dollars.

Situated at 1 Hibernian Lane in Perth’s CBD, the hotel presents 28 furnished suites, a signature restaurant by celebrated chef Guy Grossi, and 1,700sqm of conference and meeting spaces. Day-to-day operations will remain unchanged with Mariott International continuing in the space.

The site and sale is representative of a positive change within the city that faced a hotel shortage around seven years ago. In 2011, to combat high hotel room rates and occupancy levels, the Barnett Liberal Government introduced a series of incentives to draw hotel developers to the capital. The Westin Perth Hotel was the first to meet these incentives.

During this period, forecasts suggested that unless 1,900 new rooms were introduced into Perth by the year 2020, the state could potentially lose up to $600 million a year in tourism spending.

As a result of the economic predictions and government encouragements, at least 14 hotels have been built in Perth since 2012, adding an extra 1611 rooms.

The sale of the Westin Perth follows another city-hotel sale by the company; the Aloft Perth was sold to Singaporean group Hiap Hoe in November for over $100 million.

BGC director Sam Buckeridge commented on the sales stating that they had freed up more than $300 million in capital for the company.