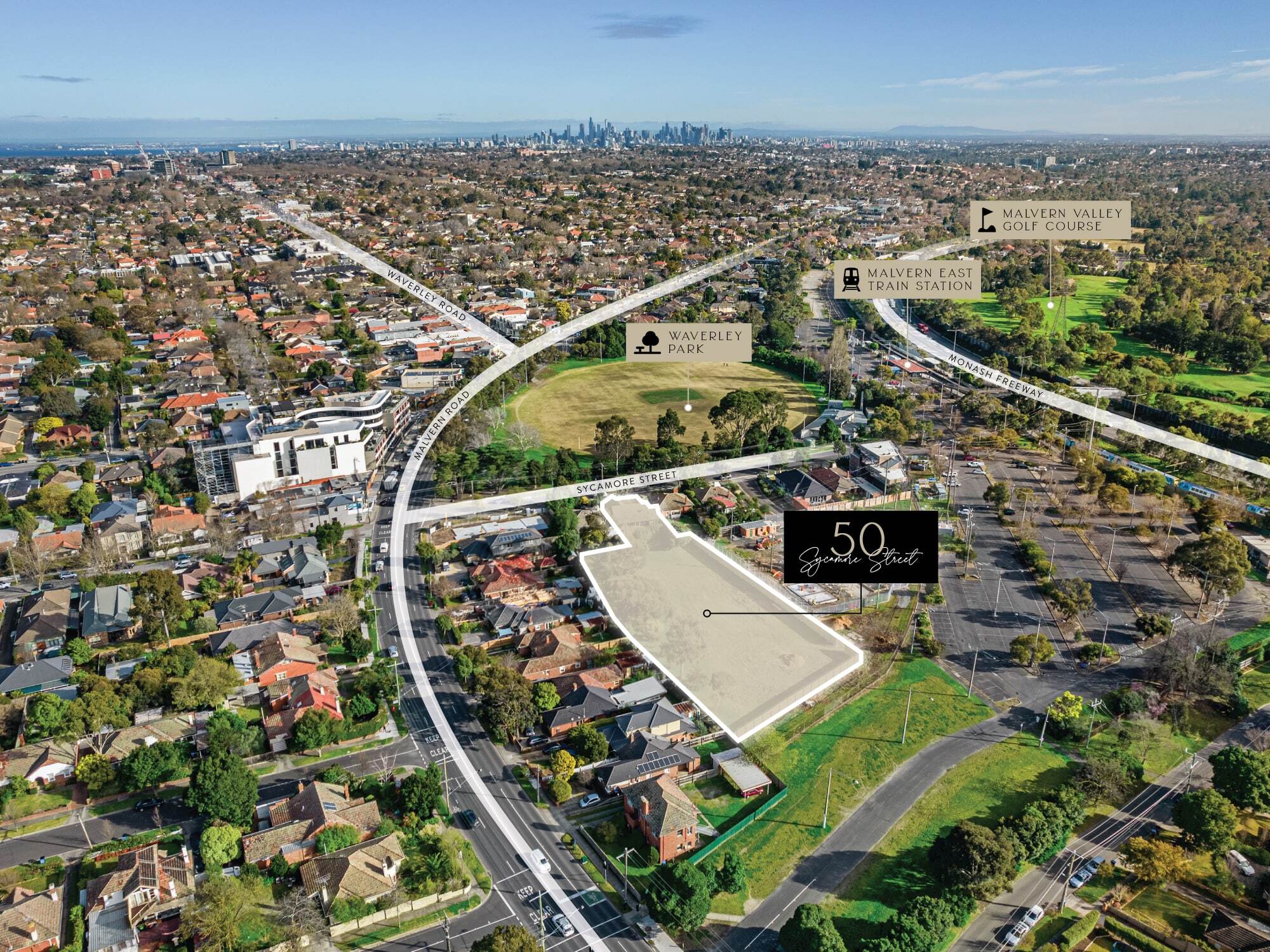 A park-fronting townhouse development site in Malvern East has been snapped up by Buxton Projects for $10.5million following a sales campaign that generated significant interest in Melbourne’s tightly held inner eastern suburbs.

Colliers’ Hamish Burgess and Joe Kairouz have sold a 3,987sqm site at 50 Sycamore Street in Malvern East. Colliers handled the Expressions of Interest sale process together with Urbis as the Transaction Manager.

“The property was well received by residential developers given the high levels of growth in the Stonnington market over the past 12 months,” he said. “Blue ribbon suburbs such as Malvern East continue to be highly sought after by experienced developers that are targeting a proven and resilient residential market that has seen continued growth in its house price.

“Within the inner-metro market, established and blue ribbon residential LGAs such as Stonnington have been viewed highly favourably as existing projects are absorbed and limited new supply of development sites has come through.”

The median house price in Malvern East, which is currently more than $2million, has seen growth of approximately 20% in the preceding 12 months.

The property is situated in a a quiet side street location, with sought after frontage to Waverley Park and East Malvern train station just 200m away.

It is also in close proximity to some of Melbourne’s best private schools including Korowa Anglican Girls, Sacre Couer and Caulfield Grammar.

“The site ticked all the boxes, with immediate access to a park, train station and connectivity to key arterials,” Mr Kairouz said. “Coupled with the surrounding leafy streets and village style atmosphere, it was highly sought after.

“Development opportunities with park frontage, on the doorstop of a train station are an incredibly scarce yet valued commodity.” 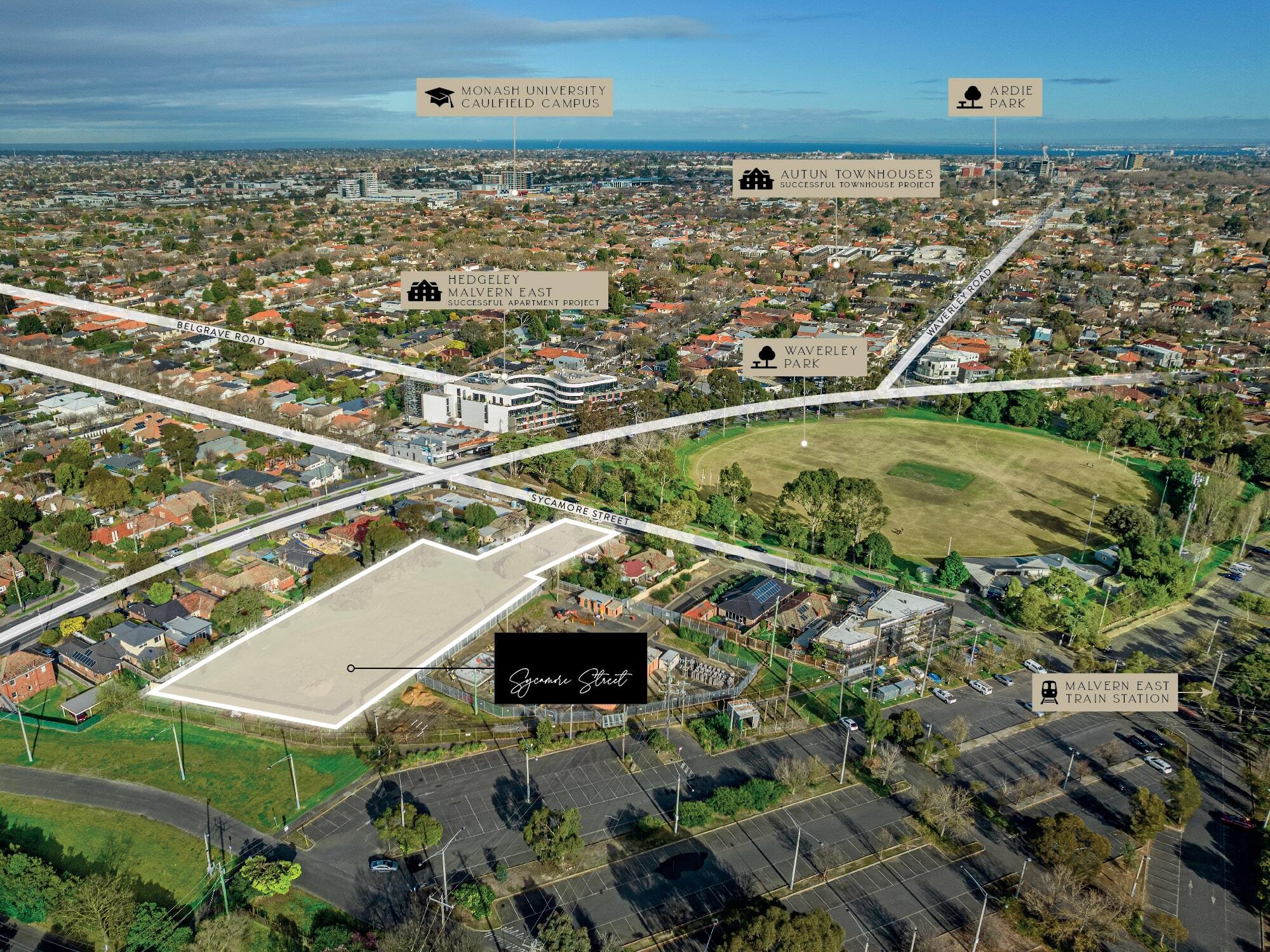