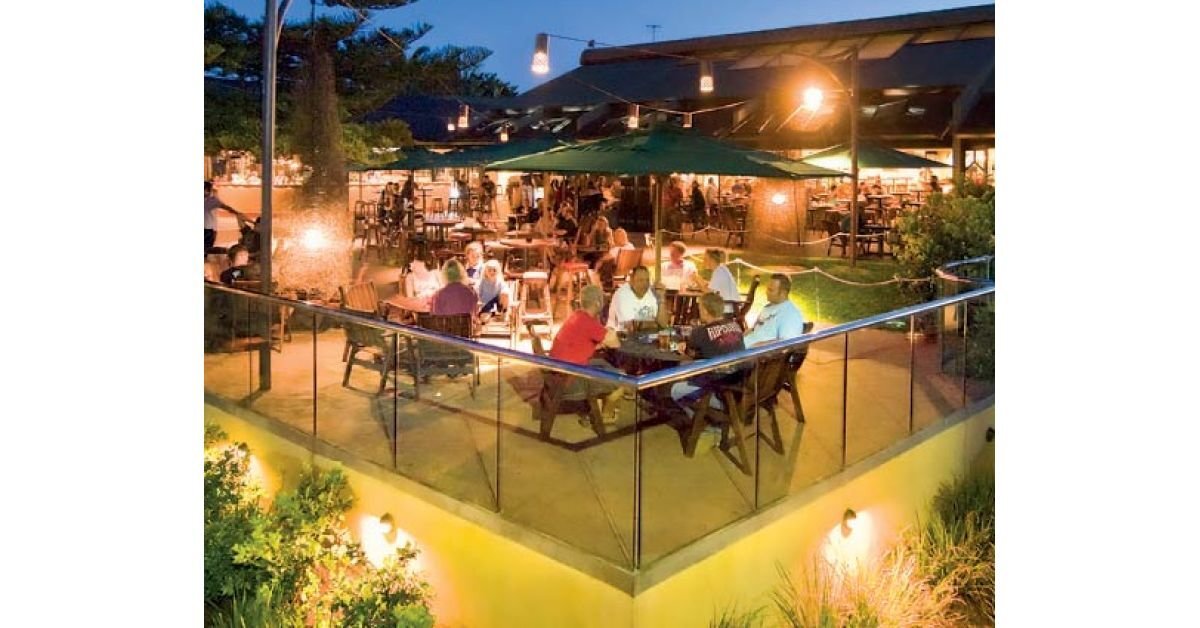 If you’ve ever visited Byron Bay, there’s a good chance you’ve had a few bevvies and watched the sunset from the Beach Hotel. The pub & hotel establishment is one of Byron Bay’s most iconic waterfront properties and was recently snapped up for $70 million AUD.

In 1990, the property was built by TV personality John Cornell (best known for playing Strop on The Paul Hogan Show) for $9m, where it quickly gained a loyal following due to its picturesque beachfront views and relaxed atmosphere.

After 17 years in the business, Mr. Cornell then sold the site in 2007 to businessman Max Trigg for $44m, setting about a series of renovations that helped transform it into the modern venue it is today.

Mr. Trigg has now sold the Beach Hotel to Melbourne-based investors Impact Investment Group (IIG), who have been in the news recently for their acquisition of the ‘100 Broadway’ commercial office site and the luxury ‘Four Points by Sheraton’ hotel in Sydney.

The investment group, funded primarily by the Liberman family, are keen to rejuvenate the Beach Hotel through a strong environmental focus and social impact initiatives; they aim to work closely with locals to promote a positive community spirit, while delivering solid returns to their investors.

Coming in at 4,585 square metres, the Beach Hotel property was sold by CBRE Hotels’ Daniel Dragicevich and Wayne Bunz in the off-market deal. The agents had heavily promoted its landmark status and future development possibilities as key incentives for investing.

The selling price indicates promise and ongoing interest in the Australian pub and hotel investment markets. You can keep an eye on the latest hospitality development sites on Development Ready’s listing page, or check out our observations on commercial investment property in Melbourne.