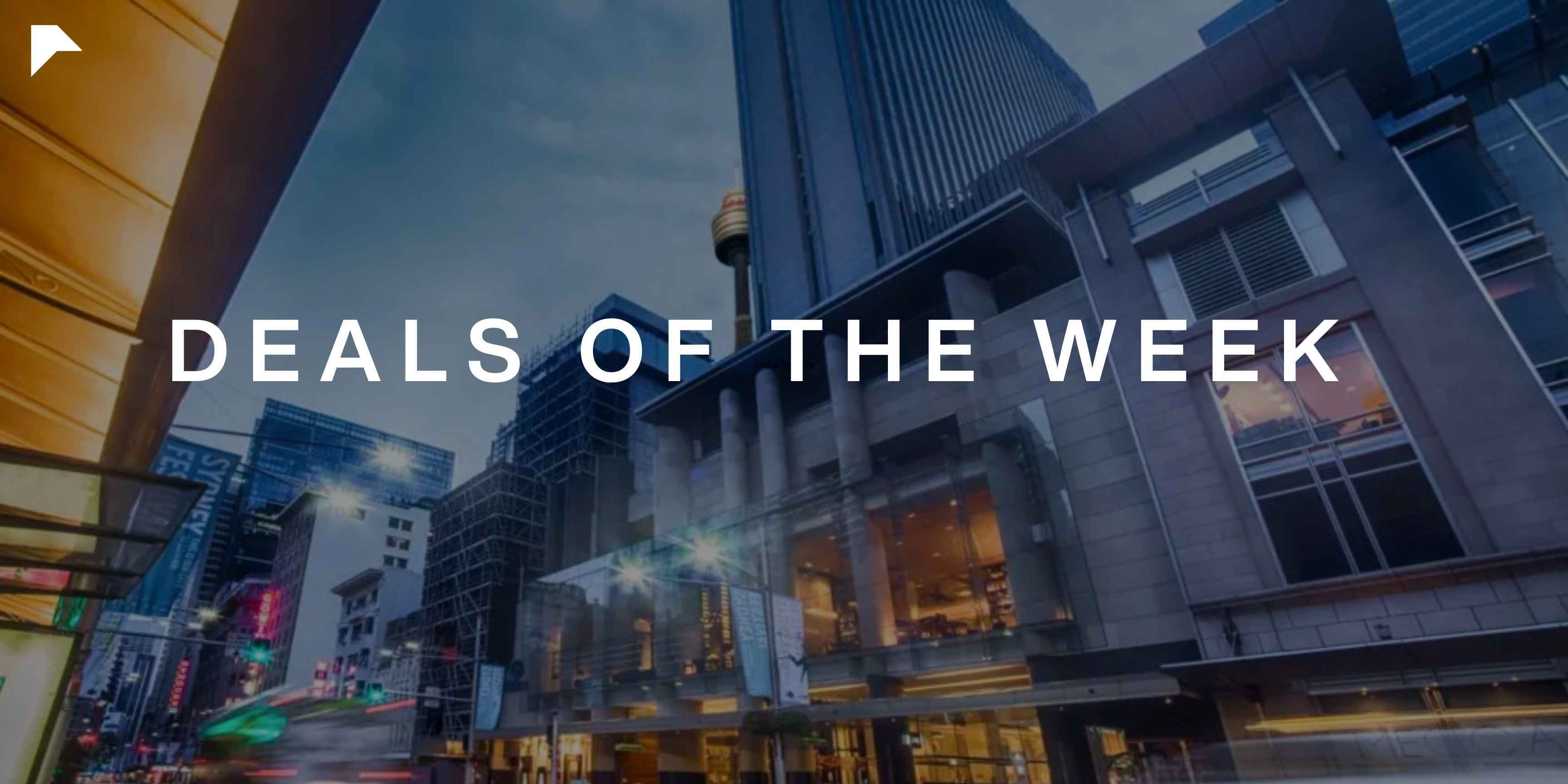 The MAB Corporation has purchased three adjoining properties on Thompsons Road, Cranbourne East, for a collective $70million. In an announcement, MAB have revealed that they intend to develop into a $400million logistics park. When fully developed, the sites will ultimately comprise over 180,000sqm of industrial and logistics space.

The sale was conducted by LAWD property agents Peter Sagar and Paul Callanan.

A Coles supermarket in Lalor was offered for sale at the inaugural Stonebridge Property Group’s National Portfolio. The 3,365sqm property is leased to Coles Group until 2028, and sold at a low 2.98% yield. The purchasers were a group of private investors with capital sources coming out of Vietnam. On the sale, Stonebridge’s Asia Practice stated that “over 25 offers were sourced via our Asia practice across the wider portfolio”, indicating that Asian investors were particularly interested in this opportunity.

HMC Capital has successfully sold a large format retail investment in Knoxfield, generating a 5% yield. Purchased by Troon Property Group, the 4.31 hectare property possesses an Amart Furniture, Carpet Call, and Decathlon, amongst other outlets and facilities. The sale was conducted off-market by Stonebridge Property Group’s Justin Dowers and Kevin Tong. Dowers responded to the sale, by stating that the purchase “highlights the strong fundamentals and performance of the large format sector which has seen a resurgence as a result of the pandemic.”

In a continuation of their landholding purchases in Fitzroy, Greensborough and Sunshine, Angelo Property Group and Rathstation Group are collaborating again to acquire the Mornington Village Shopping Centre. The 7,963sqm facility possesses 259 car parks, and with Mornington experiencing significant population growth, the property offers versatility that Angelo and Rathstation were intrigued by. “The incoming purchasers will have several options to completely redevelop the site... or upgrade existing facilities and attract new anchors and tenants”, said Stonebridge Property Group’s Justin Dowers, who worked with Kevin Tong to secure the sale.

The Hilton Sydney, one of the foremost hotels in the Sydney CBD, has sold to the Hong Kong-based investment manager Baring Private Equity Asia (BPEA), in Australia’s biggest single hotel deal. The sale is being considered a strong indicator of investors’ interest in the flagship hotel properties in Sydney.

The deal was brokered by managing director of JLL Hotels and Hospitality Group, Mark Durran.

4-6 Bligh Street in Sydney has been purchased by the Holdmark property group. The 10,027sqm building has been recently refurbished, and an 82% occupancy is expected to rise to 100% by the end of the financial year.

The sale was handled by MRE’s Sam McVay and Rob Sewell, alongside JLL’s James Barber, Simon Storry, and Luke Billiau.

The iconic lower north shore pub, Minskys Hotel, was sold by 15-year owners Redcape to the Karellas family. The 3,344sqm two-level strata property possesses gaming facilities, an adjoining bottle shop, and holds a licence for operation until 4am, making it a prime, quality hotel asset.

The site was sold by selling agents John Musca, Ben McDonald, and Gordon McFadyen, from JLL.

A recently opened regional Bunnings store was sold to a private investor from New Zealand at the Melbourne leg of Burgess Rawson’s 152nd portfolio auction. The landholding of 15,430sqm sold for a 4.29% yield.

Melbourne-based property fund manager ISPT has acquired the fully leased Caloundra Village facility, purchasing from Marquette Properties. The 3,001sqm landholding is anchored by a Seasons IGA that extended its lease by 15 years recently.

Marquette were represented by JLL’S Jacob Swan and Ned McKendry.

Australian investment trust Dexus have sold a Puma Energy petrol station in Kedron 3.9% over its last book value, in conjunction with a sale of another Puma Energy property in Bundaberg West, that property selling for $2.57million. Dexus are also currently in advanced negotiations regarding “the potential sale of a third property”, according to the fund.

Burgess Rawson’s Campbell Bowers and Peter Uebergang, along with Matthew Wright and Rick Jacobson, were the agents for the deal.

Burgess Rawson were responsible for the successful sale of a prime, 6,461sqm landholding in Victor Harbour. The property is home to five shops and is anchored by a Drakes Supermarket outlet. With the residential population of Victor Harbour set to increase 32.73% by 2031, sales agents Shaun Venables and Adam Thomas were able to secure a 4.94% yield on this secure, promising premise.

The Capitol Health facility at 198-200 York Street, Launceston was sold for a 4.75% yield at the Melbourne instalment of Burgess Rawson’s portfolio auction. The two-storey building holds 540sqm, and has been recently refurbished and extended to incorporate a new customer reception, multiple consulting rooms, offices, staff room and amenities.

The stability of the ASX listed Capitol Health, who possess a secure 8 year lease for the site, attracted a healthy sale for Burgess Rawson agents Shaun Venables and Matthew Wright, as well as Launceston agent David Webster, from Knight Frank.