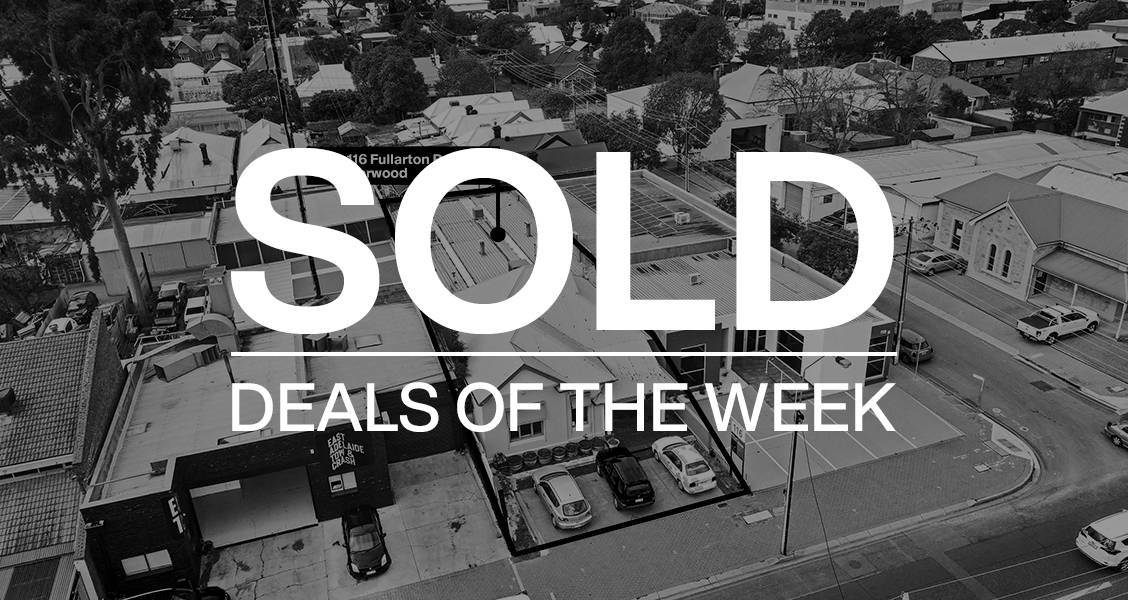 Canberra-based Goodwin & Kenyon Group have divested from a Newcastle region shopping centre, with SCA Property Group set to spend $87.5 million for the asset.

MarketPlace Raymond Terrace offers 15,000sqm of NLA and is anchored by a Big W and a Woolworths, along with other 38 specialty stores and a service station. The centre underwent a major renovation in 2010.

The property, originally developed in 2014 by WAC Holdings, has been designed to serve as a premier defence office park precinct and is fully occupied, with a weighted average lease expiry of 3.9 years by income. The diverse set of tenants provide services to the defence sector, ranging from multinationals such as Boeing, Raytheon and Lockheed Martin, to specialised niche service providers and a medical clinic.

Fortis and Dare Property Group have jointly acquired a 2,393 sqm site located on Wunulla Road in Point Piper for circa $41 million.

Offering about 2,650 sqm of NSA, a proposed multi-million dollar new build on the site, named Piper House, will feature 18 boutique homes, complemented by basement parking. Construction of the proposed new build is anticipated for 2022, subsequent to the demolition of the existing buildings on the site in late 2021.

Piper House will comprise four levels of extensive residential space designed for empty nesters and interstate purchasers looking for a base in Sydney, with architecture by Luigi Roselli.

The transaction was negotiated by CBRE’s Ben Stewart.

A modern 14-level building in Footscray has been traded from the Grollo family to Centuria Capital Group, who will seed a new unlisted single asset fund with the acquisition, for $224 million.

Located at 1 McNab Avenue, the building finished construction seven years ago and was designated as the first stage of a mixed-use project incorporating the neighbouring site; the balance of project did not go ahead. The building offers 20,191sqm of NLA across 10-storeys with four floors for car parking.

A suite of CBD buildings that cover the south east corner of Lonsdale and Russell streets been scooped up by Longriver in an off-market deal worth $49.22 million.

The deal includes 157-173 Lonsdale Street, which is comprised of a four-storey building, home to Heartbreaker bar, a two floor extension fronting Belman Place, as well as a one-storey and a two-storey retail building. The site is zoned Capital City 1 and has potential to make way for a tall skyscraper.

The Dandenong site of Melbourne’s only Family Court of Australia outside of the CBD has changed hands for $12 million.

A private investor purchased 53-55 Robinson Street, a 2,729sqm office building that has been a family law court servicing a vast metropolitan and regional population since the mid-1980s. The property transacted with a lease to the Commonwealth Government through to July 2023 with no further options. Based on the annual rent of $782,413, the sale reflects a yield of 6.5%.

A development site in Glen Waverley which is permit-ready for a four-level residential complex has traded for $11.5 million.

The asset includes 17 Marriott Parade and a neighbouring block “#15”, and encompasses a total land area of 2,210sqm. The permit allows for the construction of 11 dwellings, five townhouses and a basement car park.

A local investor has snapped up a Brighton aged-care facility with development upside for $8.5 million.

Known as Hamble Court, and located at 108 Martin Street, the asset has operated as a nursing home for more than 15 years and holds a lease that is set to expire in 2025, with no further options. The asset contains 29 bedrooms, each with an ensuite, and sits on a 1,676sqm landholding.

A record yield of 3.75% for a Victorian Hungry Jacks investment has been established following a highly competitive Expressions of Interest campaign resulting in a sale price of $6.2 million.

Over 300 qualified enquiries and 15 offers were received for the 155-159 Millers Road, Altona North. The fast food restaurant returns a current income of $233,547 per annum, with seven years remaining on the lease, which includes CPI increases.

A private Sydney investor has bought a substantial land/development site north of the Brisbane CBD as 531A-537 Gympie Road and 21 Kate Street in Kedron for a combined sale price of $7.55 million.

The site comprises 15,128sqm of commercial and industrial land with 58 metres of street frontage to Gympie Road, offering exposure to over 65,000 vehicles daily. The property was offered to market with substantial holding income and future development upside. 121 enquiries were received.

After seizing control due to around $300,000 in unpaid rates, the Brisbane City Council have sold the iconic Lamb House at 9 Leopard Street in Kangaroo Point for an undisclosed amount.

The incoming owners, Steve and Jane Wilson (Mr Wilson is the current Racing Queensland chair), intend to undertake a major refurbishment, set to cost around $15 million. The house itself is quite run-down and has recently been occupied by squatters, but it holds spectacular views across the city; it was recently valued at $6.1 million.

Savills’ Robert Dunne and Will Carman acted on behalf of the city council.

A local owner-occupier has purchased a property at 116 Fullarton Road in Norwood from Babidge Investments Pty Ltd for $1.2 million.

The 324sqm character-styled office is on a 457sqm site and is comprised of four office rooms, reception area, staff amenities, storage room and rear studio/warehouse.

The property was sold via a private treaty by Knight Frank’s Jack Dyson and Marco Onorato, with the campaign yielding over 150 enquiries.

17 Sep
About the author 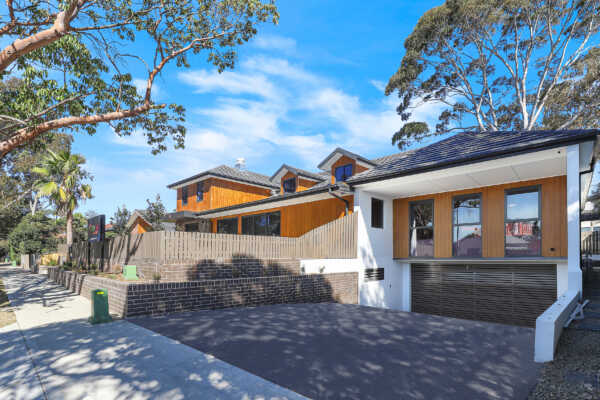 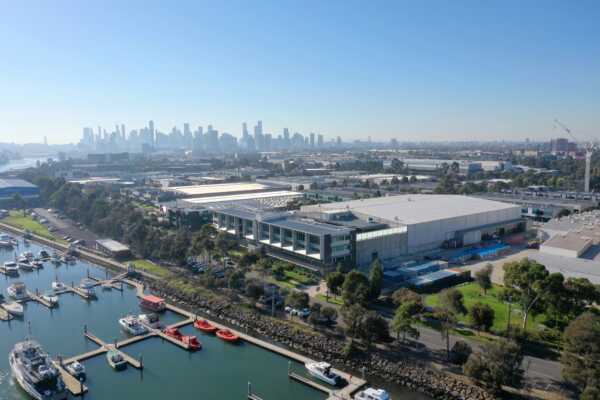 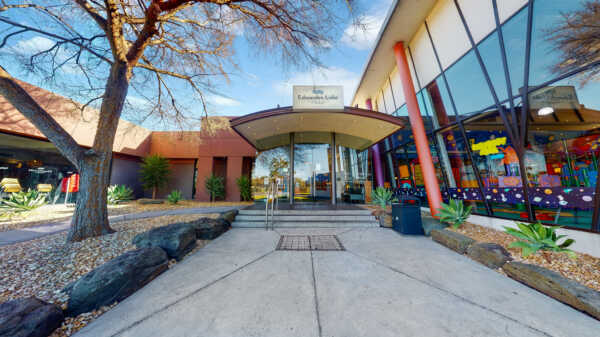 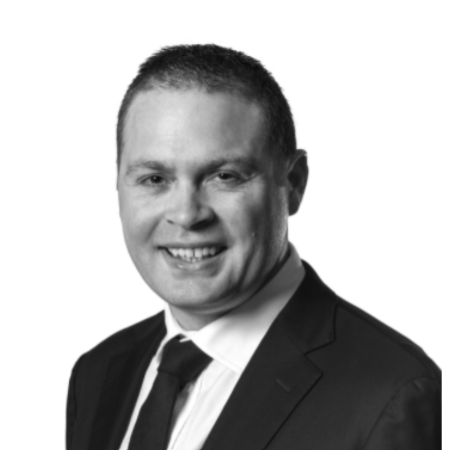