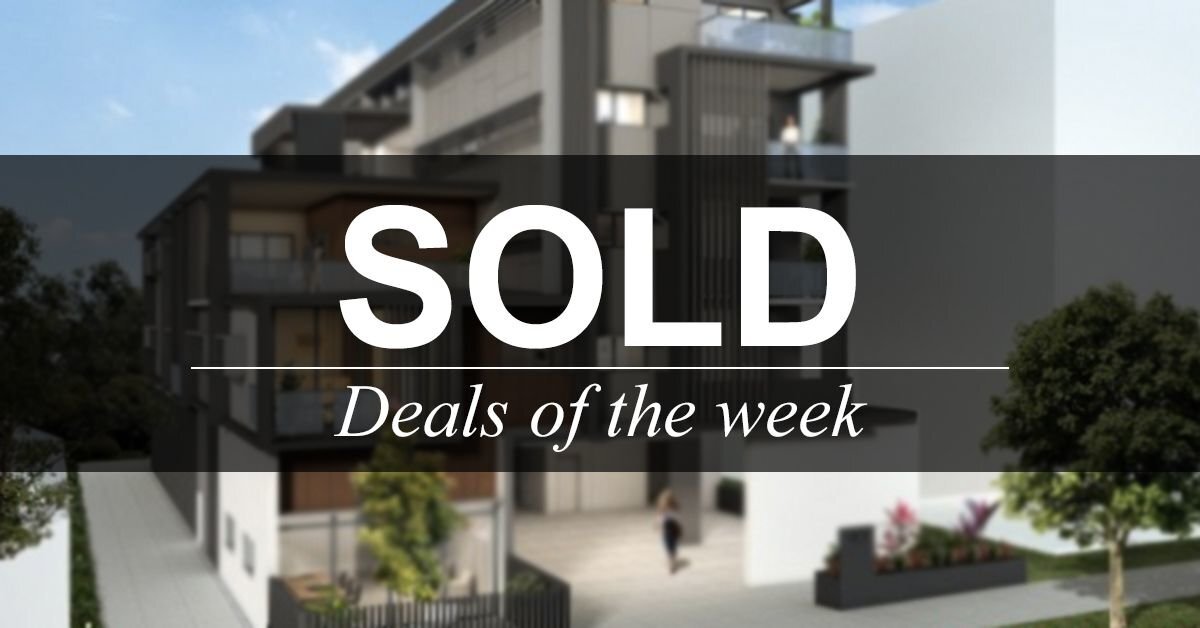 FRANKSTON - $13.25 million
The Jeff Wignall Ford Dealership at 20-22 Overton Road in Frankston has recently sold to a private local investor for $13.25 million.

The property retains a lease to the AHG Group which will expire in 2022. Selling agents of the property have indicated that the tenants are likely to stay on, due to the area’s reported low vacancy.

BENTLEIGH - $11.7 million
A premium child-care centre at 188 Tucker Road Bentleigh, leased to private operator Buckets Early Learning, has been sold to a Chinese investor for $11.7 million.

The 1,310sqm site was sold with a 20-year lease and can accommodate 144 places with underground parking.

The site encompasses 1,381sq m and is currently leased to Get Wines Direct.

10 vendors banded together for the sale, which was secured by a local developer. The 986sqm site at 1-3 Roker Street, Cronulla, is zoned for high-density development and is suitable for a 12-apartment project.

The new owner plans to upgrade the facility and capitalise on high tenancy demand. The 2.15 Ha property holds a 5,635sqm warehouse and a 3,111sqm office property with 198 car spaces.

The sale of the site, 2 Hereford Street Berkeley, was handled by LJ Hooker's Ty Blanch.

The property sits in a northwest Sydney growth corridor and is poised for a two-stage development comprising 12 subdivision lots. It was picked up by a private local developer.

TOOWOOMBA - $13.8 million
A bulky goods retail centre, known as Centrepoint, was recently sold for $13.8 million in the Toowoomba city fringe. The site currently holds 8 tenants and has a net lettable area of 7,414sqm sitting within a total of 11,700sqm.

The site was marketed with an additional 13,301sqm of available adjoining land.

LJ Hooker’s Markus Eames was responsible for the sale.