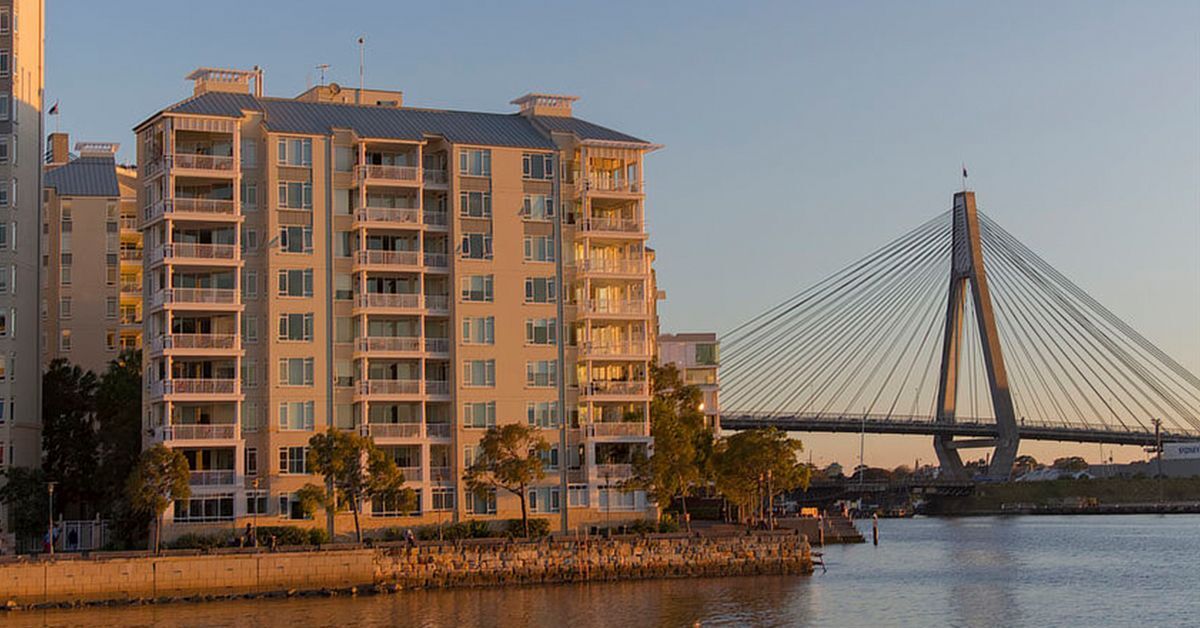 The NSW Government has made some new reforms that are set to impact the volume of listings available for short-term letting platforms such as Airbnb.

On 21 August of this year, the NSW Government approved a legislative amendment which will see new regulatory framework set in place to govern short-term holiday letting.

The Fair Trading Amendment (Short-term Rental Accommodation) Act 2018 is the precursor to additional planning laws that, while yet to be enacted, will further regulate the sector. The reforms will impact that the Strata Schemes Management Act 2015 (NSW) as well as the Fair Trading Act 1987 (NSW).

Most notable platforms affected are Airbnb and Stayz.

Code of conduct for the industry

The introduction of such a code will most likely not be introduced or enforced until 2019, but it is important for developers and investors to be aware of the potential ramifications.

Short-term rental accommodation arrangements are defined under the Act as a commercial arrangement giving a person the right to occupy residential premises for a period of not more than three months at any one time. Those directly impacted by this definition are the letting agents, hosts and guests.

While not yet official, the Government has stated the following will be introduced:

It is noted that the maximum fine available for contravening the code of conduct is $110,000 for corporations and $22,000 for individuals.

A significant impact on the property development sector is the way the amendment affects the Strata Schemes Management Act 2015 (NSW). In this, owners corporations will be able to pass by-laws prohibiting a lot from being used for the purposes of a short-term rental accommodation arrangement.

Developers now have the option to restrict short-term rental arrangements for investment properties in developments from the initial registration of a scheme (noting that properties that are principal places of residence are outside the reach of the Act).

More regulations are on the horizon

The NSW Government intends to introduce laws that will allow a host to use their home for short-term holiday letting all-year-round, on the provision that they are living in the home and present.

If the host is not present, the residence may only be used for short-term holiday letting up to 180 days in Greater Sydney. This 180-day restriction does not apply to any other areas of NSW, although local councils outside Greater Sydney will have power to impose limits no less than 180 days per year.

Is this good news for the hotel sector?

While one could argue that the current reforms will be welcomed by the hotel market, law firm Colin Biggers and Paisley (CBP) suggest that “short-term letting properties and hotels remain inherently different so therefore may continue to operate in their own respective market segments without too much overlap of guests.”

CBP also note that other factors, such as the new registration and regulatory requirements and increased attention from the Australian Taxation Office, may reduce the appeal of Airbnb hosts who prefer to work unofficially.