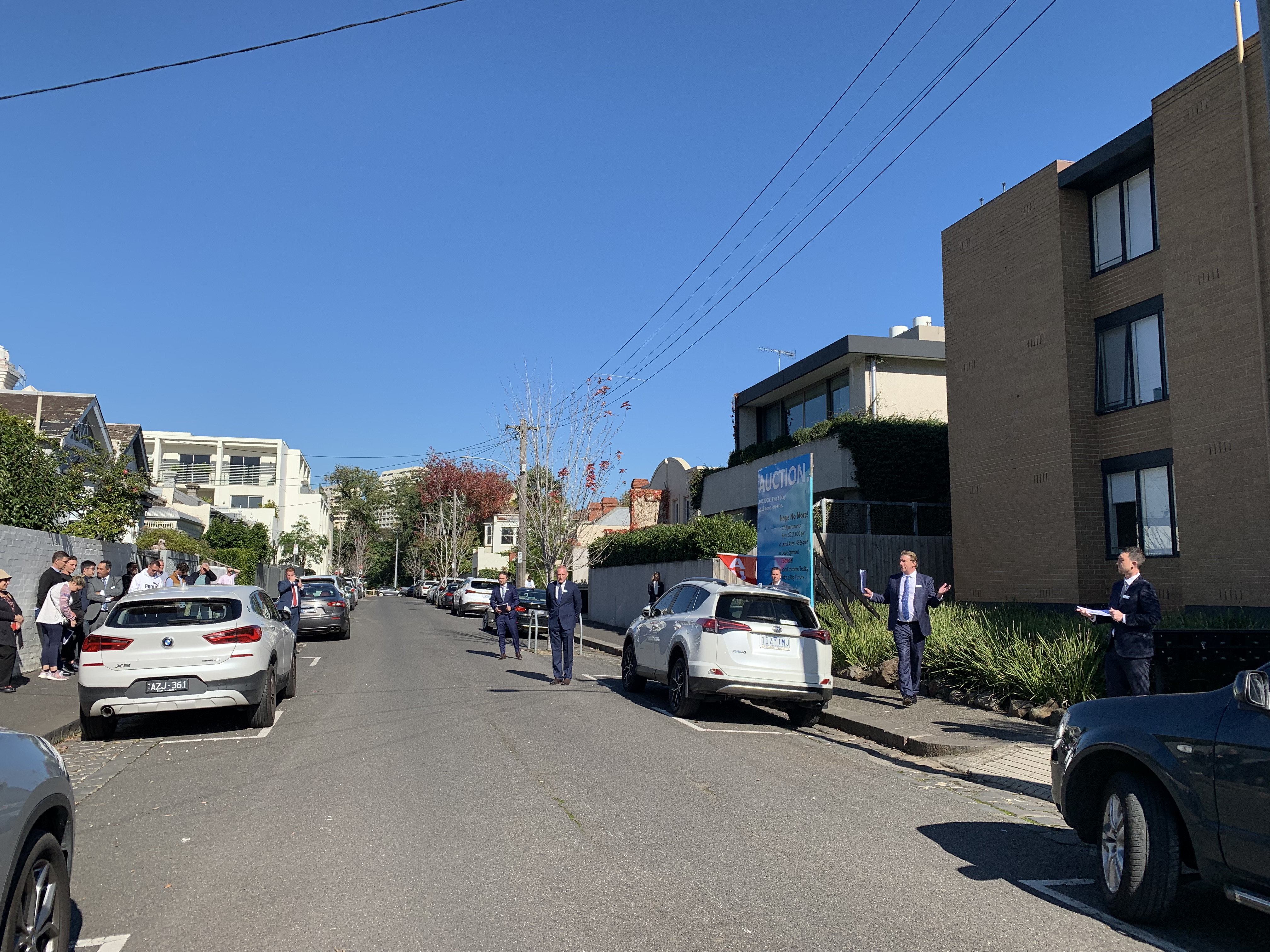 Aston Commercial were excited to be showcase their latest campaign at 37 Hope Street, South Yarra to the market - a classic 3 storey block of apartments.

Positioned in one of Melbourne’s most exclusive and highly sought-after locations, the residential-zoned property features 17 apartments, 16 of which studio apartments, along with 1 x 1 bedroom apartment.

Despite having stood the test of time, the residential property has the possibility of being reinvigorated into either fresh apartments, a luxurious home or modern townhouses - the options are endless.

A pack of investors, buyers and neighbours surrounded the 3 storey apartment block, eager to get a glimpse of the selling result. With 5 bidders trying to swoop on the development site, the bidding opened at $5.4 million. As bids went back and forth, the property was announced on the market for $6.55 million. With the temperature in Melbourne slowly rising on a gorgeous Autumn day, so was the auction as a late bidder joined in on the action. After 3 final calls the property sold under the hammer for $6,639,000.

Well Done to Aston Commercial on a terrific sale! 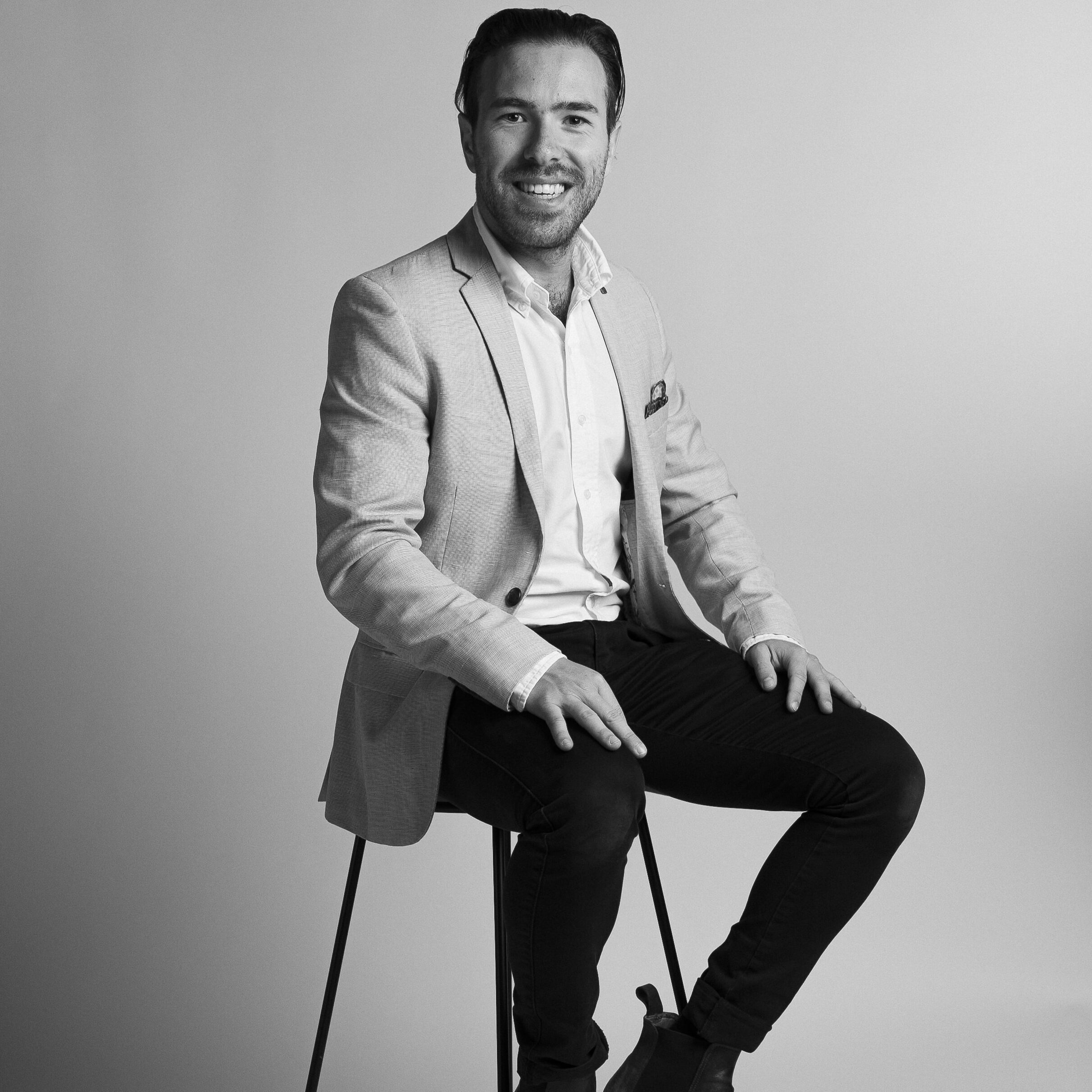 Jamie Muscatel
41 contributions
Jamie is our in-house curator of property news & content and heads the off-market 'Engage' smartphone application (freely available to download via the app store). He has spent a lot of time dealing with Agents across the property development sector with launching new marketing campaign strategies and brings his expertise to Ready Media Group.