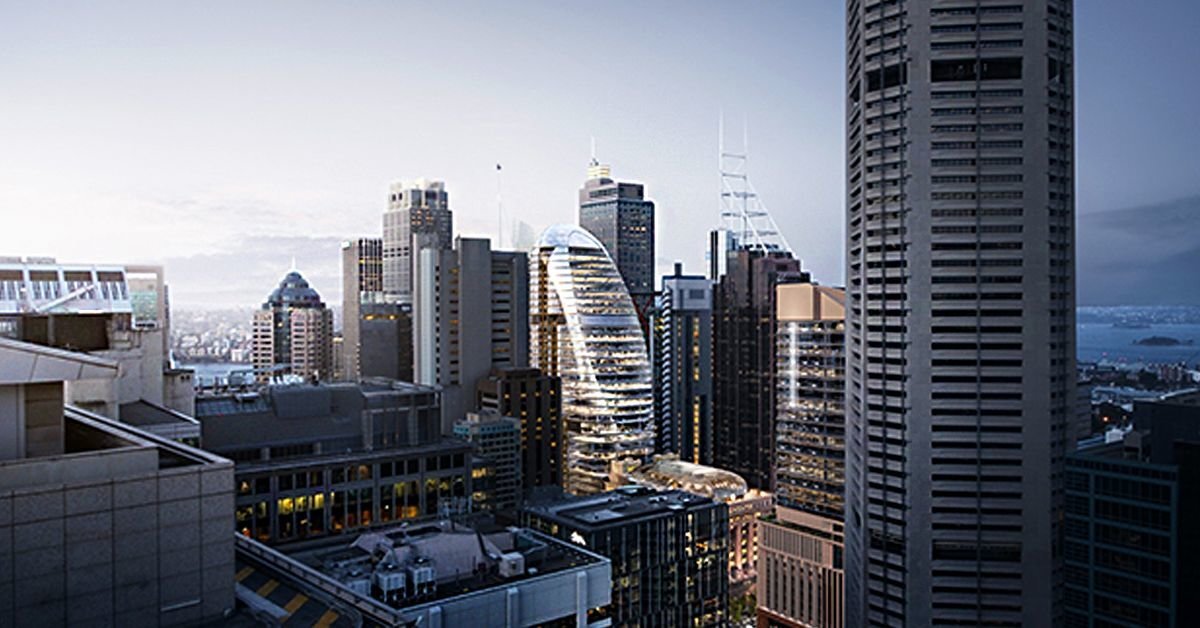 Binding agreements for a $3 billion integrated railway station development in Martin Place, Sydney, have been formally entered into by the NSW State Government and Macquarie Group.

Early in 2017 through a controversial process known as unsolicited proposal, Macquarie were granted the exclusive right to deliver the redevelopment without going to public tender. Dexus Property Group also submitted a proposal in December 2016 but it was rejected.

Macquarie will work with Lendlease to develop an underground metro station with integrated retail and recreation facilities. Atop the project, two new office towers will be built with an accompanying retail, dining and lifestyle hub.

The office towers have been designed to achieve the highest possible sustainability credentials – the Green Building Council of Australia’s Design & as built 6 Star Green Star rating. Features will include the capture and re-use of rain water, landscaping and greenery throughout the public spaces, implementing smart technology and maximising natural light throughout the journey from platform level.

Macquarie has also pledged to incorporate public art within the precinct.

Macquarie announced it expects more than 2,500 jobs will be created during the construction phase of the project.

NSW Minister for Transport and Infrastructure, Andrew Constance, has commented on the undertaking saying it will dramatically improve public transport in the city.

“With the new Martin Place station, customers in the heart of Sydney’s CBD will have access to an unprecedented level of public transport and will be more connected than ever before.”

Designs to facilitate what is expected to become one of the busiest transport interchanges in Sydney, are said to be informed by some of the world’s leading integrated transport-based public precincts; New York’s World Trade Centre station and Hong Kong’s International Finance Centre have been listed as inspirations.

Macquarie Group Chief Executive Officer Nicholas Moore said, “We recognise that we have been entrusted by the NSW Government to deliver this once-in-a-generation opportunity for the community. We are committed to delivering a new transport-led destination that is customer-centred, inclusive and comparable with the world’s great integrated urban precincts.”