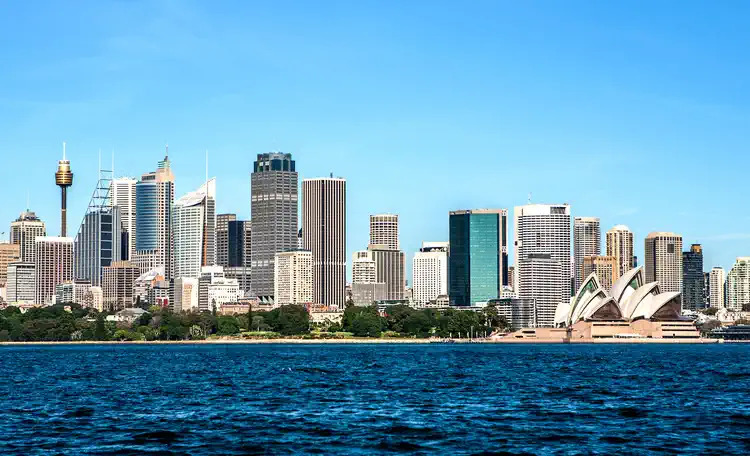 Investment into Australian commercial real estate has had a strong start to the year, recording the highest ever Q1 volume of $6.5b. It surpassed the previous Q1 record of $6.3b in 2018, following the largest quarter on record in Q4 2021.

Investment in Q1, 2022 was led by the office market with a total transaction volume of $2.7b. Contributing to the total were Dexus approving the development of Atlassian’s $1.4b headquarters at 8-10 Lee Street, where they will reportedly take a two-thirds stake for $840m. Other significant transactions include CapitaLand Integrated Trust, acquiring 101 Miller Street for $422m.

Retail recorded its second strongest Q1 with transaction volume of $1.4b. The quarter was second only to Q1 2013 with a volume of $1.6b. Major transactions included Sentinel Property Group’s purchase of Casuarina Square in the Northern Territory from GPT for $397m.

Compared to recent quarters, investment volume for the industrial sector was relatively subdued at $972m. However, that was still the third strongest Q1 volume in Cushman & Wakefield’s records as the tailwinds of online sales and supply chain transformation continue to drive demand.

The purchase of mixed-use precinct Parliament Square for $338m by Spirit Super, drove ‘Other’ CRE to $1.39b, the second highest sector in Q1. ‘Other’ CRE, includes mixed use, hotels, pubs, service stations, student accommodation, serviced apartments, self-storage, aged, health, and childcare, where the price is greater than $5m.

Purchase transaction volume by offshore investors was relatively subdued, accounting for just 26% of total volume compared to the long-run average of 36%. Singapore was the top source of offshore capital with four transactions totalling $725m, followed by the US with $189m and Hong Kong with $152m.

“However, bond yields increasing from ultra-low levels in 2020 and rising interest rates are likely to put pressure on funding costs and could crimp demand, as well as investors becoming increasingly uncertain of the geopolitical environment.” 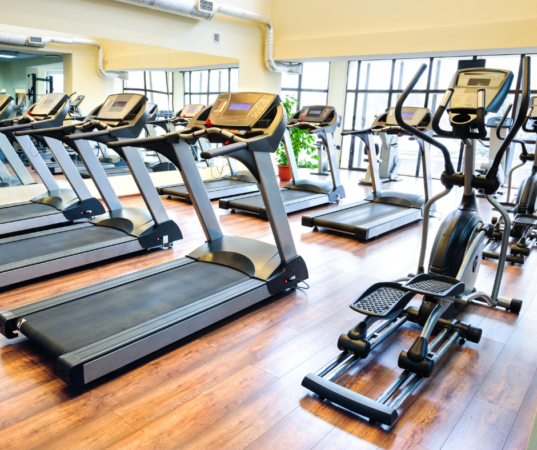 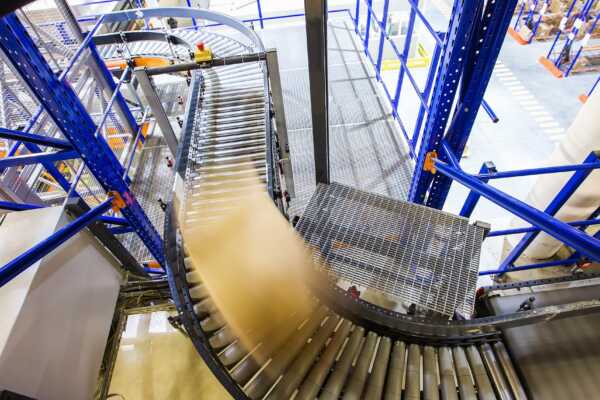 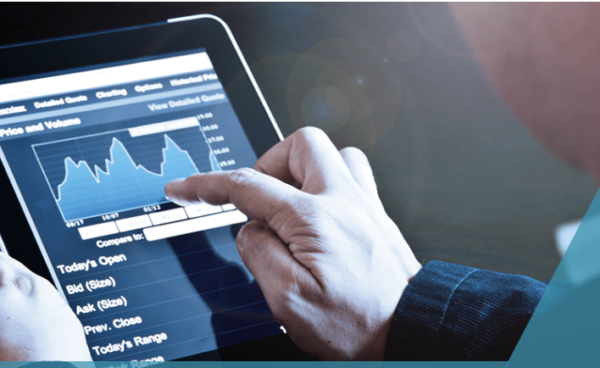 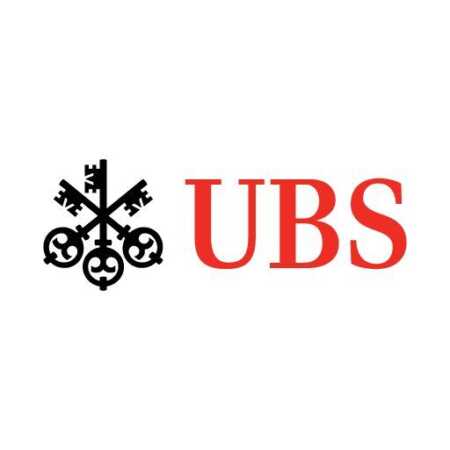 UBS has recently released the third edition of their Real Estate Outlook report for 2021, taking a deep-dive at the prevailing trends across Asia-Pacific ...

A new report from Colliers, 'A brave new world: investing beyond the monetary squall' has taken a detailed look at the investment trends affecting real ...