Trained under the founding partners, Ingrid rose up through the ranks to become Head of Property Management, before being appointed Chief Financial Officer of the Group in 2016, later being appointed Managing Director in 2018.

In 2017, Ingrid implemented a strategic plan across the group to unite it's functions across it's operations in five States, creating a truly National & award winning privately-owned commercial agency.

In 2020, Ingrid was named Principal of the Year in the REB Women in Real Estate Awards and has also been a finalist in the Telstra businesswoman of the year awards. 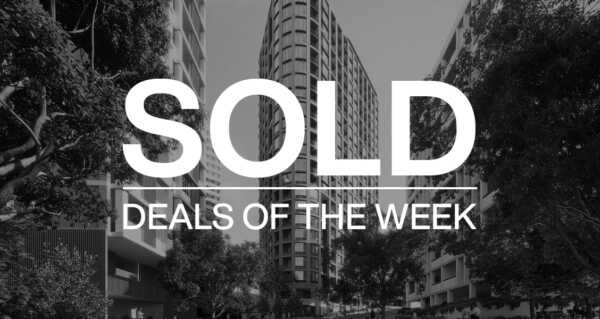 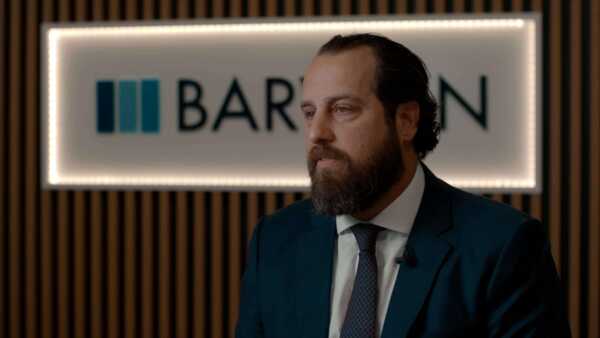 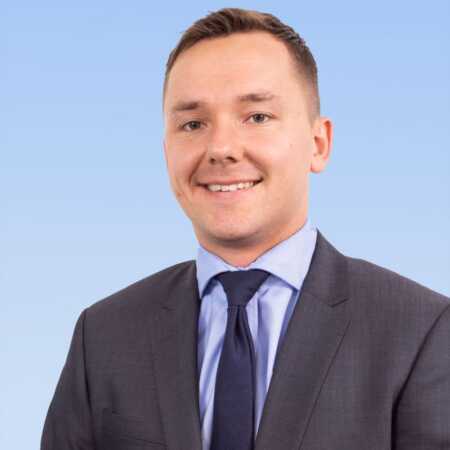 Looking back on 2021 - 8 interviews with industry heavyweights

The six biggest property interviews of 2021 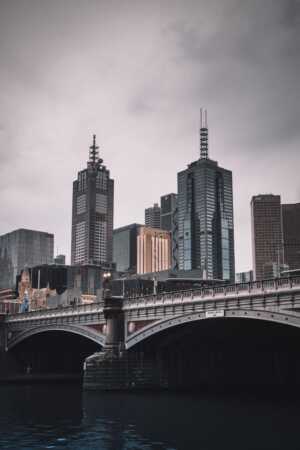