“I think the property development market has always been a bit of roller coaster – but this year has certainly been the most interesting.”

Adrian Pozzo is the Chief Executive Officer of Cbus Property, a position that he has held for just shy of 12 years. Adrian has always had a keen interest in property and construction, so after training as an accountant, he joined the Cbus team as their CFO. This was back in 2002 when there were just five employees in the building. In 2007 he was appointed CEO and since then the growth of Cbus Property has been consistent, planned and strategic.

Growing up in North Fitzroy in Melbourne, before the area received its well-renowned gentrification, Adrian has seen how rapidly Australia’s property sector can evolve and how abundant value there is to be gained if you’re strategic and aware of the market environment.

In his role as CEO, Adrian is still tied to each project whilst simultaneously focusing on the bigger picture, and that means looking after Cbus Property and its members.

“Our core mandate is to maximise returns to Cbus members, and since the early days of the business, we’ve managed to return on average around 15.2%.”

The ultimate goal of the business may be to maximise the returns for its members, but this does not come at the behest of quality or through cutting corners.

“We’ll do a joint venture and we’ll work with anyone that we think is on the same wavelength. But if you’re in it to make a quick buck – well that’s just not how we work.”

This ardent pride that Adrian takes in every project undertaken is reflected throughout the culture of the entire business. It also helps to explain why potential projects come across their desks “just about every day” and as Adrian reports, “even in these COVID times”.

Cbus Property is a wholly owned subsidiary of Cbus, the industry superannuation fund for the Australian construction, building and allied industries. Their property portfolio extends across the major capital cities of Australia, with a particular focus in the three dominant east coast capital markets.

In Sydney, the 111 & 121 Castlereagh project, presents a luxury mixed-use development in partnership with Scentre Group. Comprising of 101 luxury residential apartments that visually appear to float above a heritage podium which is being transformed into 11,500sqm of premium-grade office space plus a 6,200sqm extension of Westfield Sydney’s luxury retail offering.

And in Brisbane, 443 Queen Street heralds a new generation of design for subtropical living, with 264 high quality residential apartments offering unprecedented views over Brisbane and back towards the city. This tower will be Brisbane’s first premium subtropical residential tower.

With a mix of major commercial and residential projects oriented around the CBD, one may have thought that the current health crisis could be cause for concern for Adrian, but this is far from the case.

“Property development is relatively simple – but COVID has jumbled things around. That’s fine, we’ll get through it. At Cbus Property, we’re hoping to get back in the office properly in 2021 – Sydney and Brisbane are already partly back.

“But the future is going to be different and we’re going to have to adapt.”

Developers across Australia are starting to re-evaluate how they design their building spaces, both residentially and commercially. A survey conducted by Knight Frank of 160 global developers from across 22 nations, including Australia, concluded that the near-term supply and long-term design of housing is set to be impacted by the current health crisis.

“The CBD (Melbourne) is vacant though, and so it does seem as though everyone is waiting to see what the world post-COVID is like. We’re fortunate that more than 40% of our portfolio hold government-backed tenants, who continue to need the space and will pay their rent.”

Ultimately when looking to the future, Adrian believes that we’re three to five years away from gaining back a true sense of normal – but this isn’t anything to shy away from.

“We’re blessed to live in one of the best countries in the world, marginally impacted by many crises when compared to the greater population of the world – so be creative and make the most of where we are. There’s opportunities around every corner.”

29 Jul
About the author

BETWEEN THE LINES - Gold Coast End of Financial Year Wrap

RMG x Inspace - A Revolutionary Step For The Property Sector 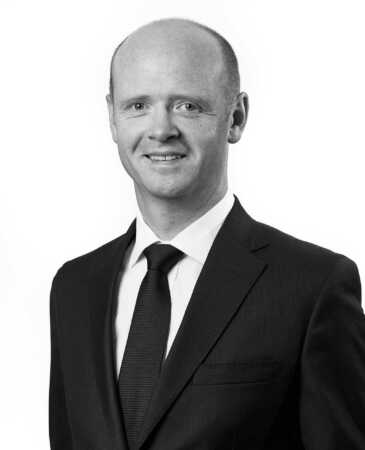 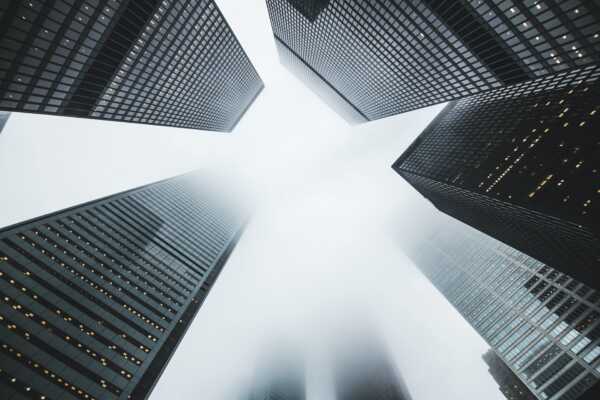 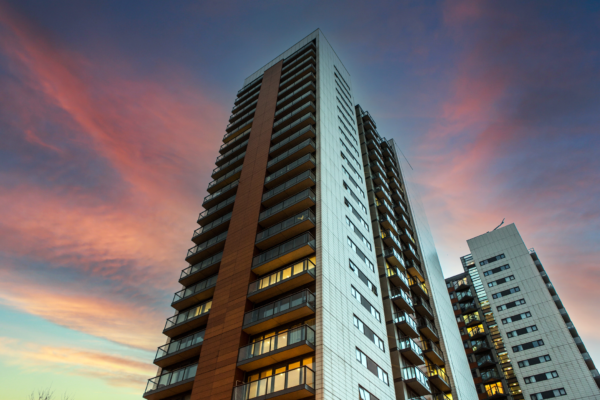 How to Check Your Property’s Cladding for Fire Safety