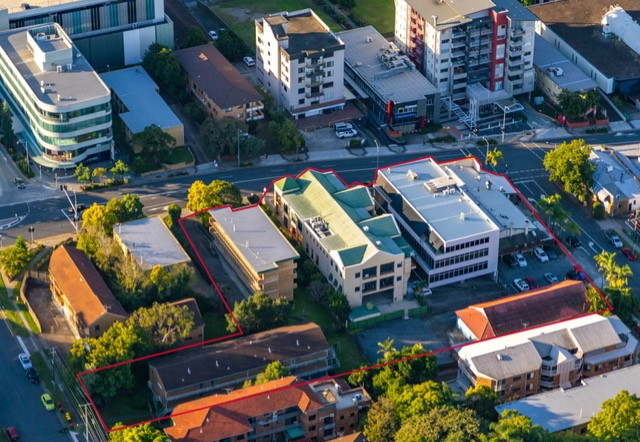 "[34 Station Road] will give Keylin a greater developable site area and affords the ability to stage the development of the proposed mixed-use project."

As the Build-To-Rent (BTR) sector continues to flourish in Australia, property development groups are starting to shift gears so as to accommodate consumer demand for inner-city rental property with sensational amenity. A group that is actively engaging in this area and making major, tangible moves is the Keylin Group.

Last year, the developer worked in collaboration with the Kinstone Group to purchase the 47.73-hectare Coomera Town Centre South site for $30 million, with plans to construct a mixed-use complex at the property that includes up to 10-hectares of high-density housing. Fourteen months prior, the same partnership paid $50 million for a 65-hectare parcel of land in Helensvale, to develop what is currently known as Serenity 4212.

The Group has now added an integral property to their portfolio, that will allow them to develop a mixed-use project that includes BTR integration, all in the heart of the west Brisbane suburb of Indooroopilly. Keylin had already successfully acquired five separate properties in close proximity to one another: 11 Riverview Terrace, 12 Foxton Street, and 30, 40, and 44 Station Road. Knight Frank has recently announced that Keylin have obtained the site at 34 Station Road, allowing them the opportunity to build a mixed-use development on the now amalgamated site.

For $6.3 million, Keylin Group were able to wrest the 974 sqm landholding, currently occupied by a three-level office building, away from an interstate private investor, who had held the property for twenty years. Now, their amalgamated property on Station Road totals 6,359 sqm of space in the heart of Indooroopilly. Collectively, the landholdings cost Keylin $24.9 million.

“Being a strategically-placed site right in between the other purchased properties, it will give Keylin a greater developable site area and affords the ability to stage the development of the proposed mixed-use project,” stated Knight Frank’s Christian Sandstrom. 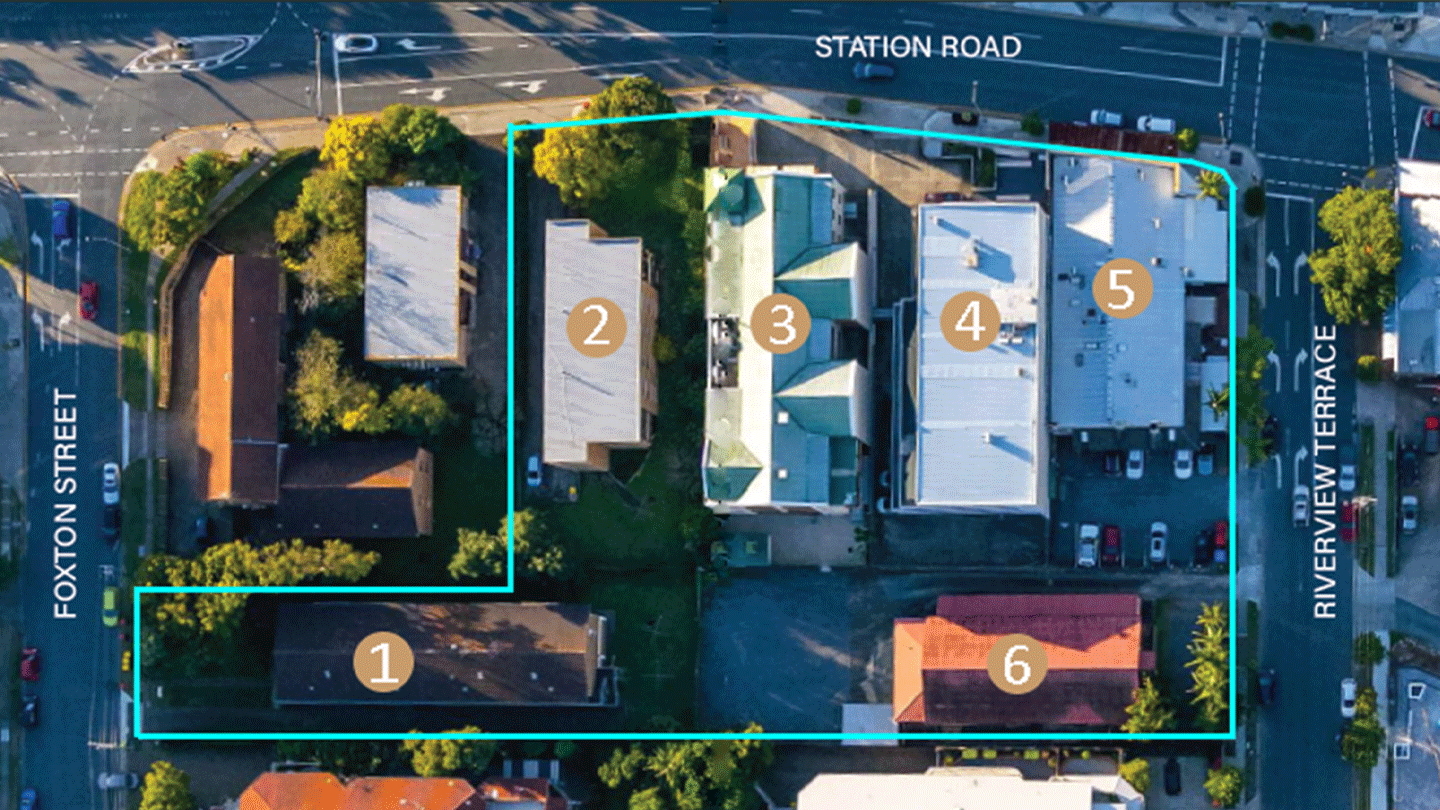 The property was sold off-market, with the deal negotiated by Sandstrom and his fellow Knight Frank agent, Blake Goddard, in conjunction with local managing agent Drakos Realty. Commenting on the sale, Mr. Goddard acknowledged what had drawn Keylin to the Indooroopilly site in the first place.

“The major attraction of this site was its great view aspects, as well as strong surrounding amenity.”

With the suburb’s proximity to the Brisbane CBD, as well as the property’s immediate access to one of the biggest retail centres in Brisbane, the Indooroopilly Shopping Centre, Keylin’s proposed development will incorporate residential, commercial and ground floor dining, with the residential component containing an allocation of BTR residences.

The Group primarily build with the intention to sell upon completion, as demonstrated by the aforementioned Serenity 4212 project, as well as their work in Spring Hill with the ORIA high-rise development. But with these recent acquisitions in Indooroopilly, as well as the announcement of their intention to create BTR dwellings for their Wembley Reserve community in Browns Plains, it’s clear that the Group want to take advantage of the burgeoning BTR sector.

For the time being, the purchase of 34 Station Road will continue to provide Keylin with “medium-term income, as the property is fully leased”, according to Mr. Sandstrom. But given the aspirations of the Group for the site, they will likely begin work at the amalgamated landholding as soon as possible.

For more information on Build-To-Rent, you can view Ready Media Group’s three-part discussion about the sector on The Roundtable.