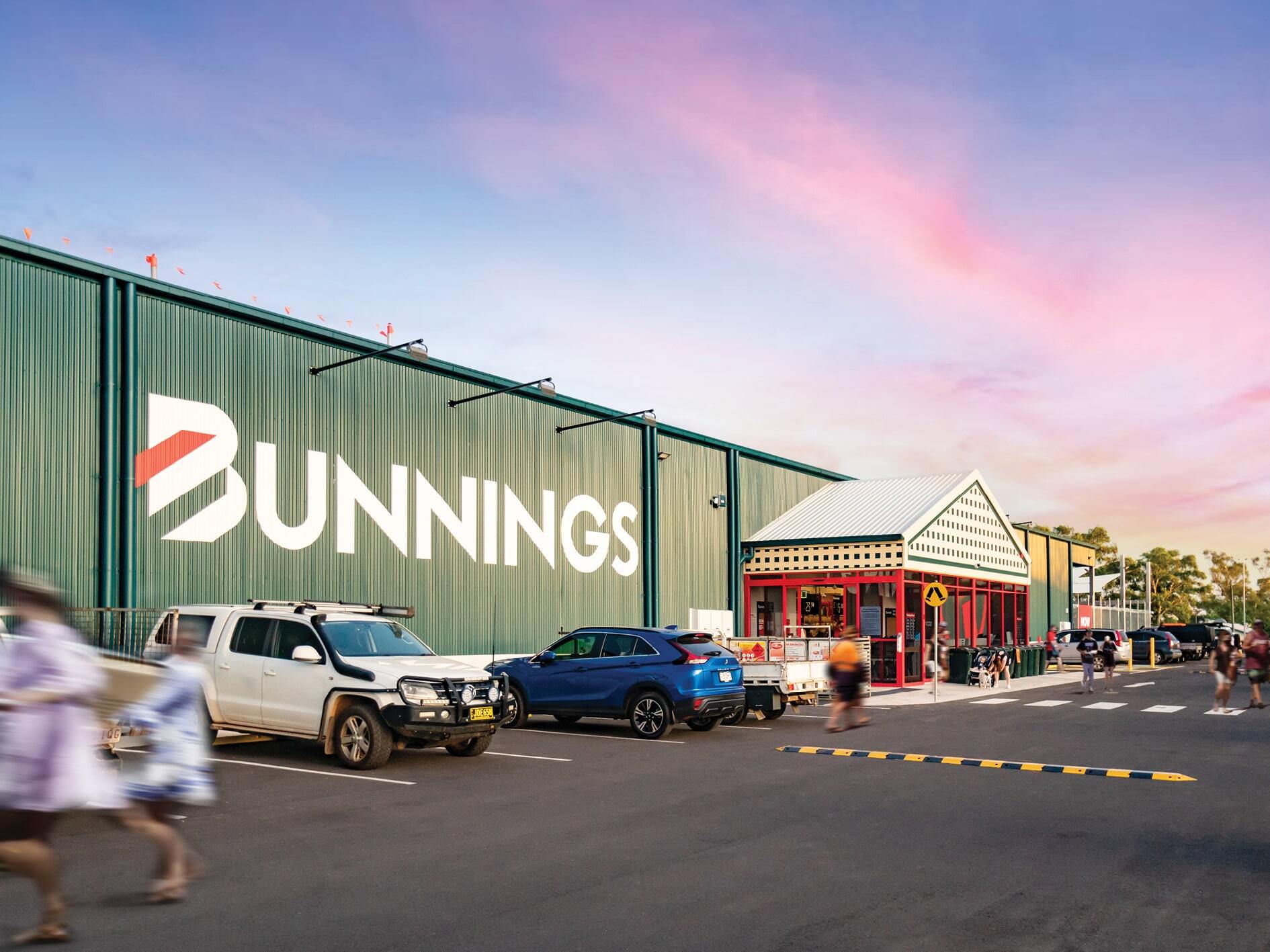 It was that time again for Burgess Rawson to put on their show. In the last 3 days at the renowned portfolio auction marathon, they sold 35 commercial property assets from the Sydney Opera House, Melbourne’s Crown River Room and The Hilton Hotel Brisbane. Clearance rates were high, yields were low and more than $130 million in sales was transacted, generating a blended yield of 5.17%. Yes, they did it again - for the 152nd time.

Sydney started with a bang with an impressive 92% clearance rate. Apart from a few, most assets were fundamentally essential services many of which fared extremely well throughout the pandemic with Albion Park childcare centre achieving a low 4.2% yield at $1,600,000. Closely behind was the Freshwater IGA supermarket with a 4.78% yield at $10,035,000.

Director Geoff Sinclair commented, “The convenience retail and service station sector continued to perform in New South Wales, highlighted by the sale of 7-Eleven in Orange trading for $6,100,000 with a yield of 5.57%, in addition to the Mobil (Pearl Energy) in Wagga Wagga trading hands for $7,500,000 prior to Auction with a a yield of 5.69%. The sale of Pearl Energy in Wagga Wagga represented a record result for any Pearl Energy covenant selling nationally.”

Mr Sinclair further noted that the level of investor confidence was at an all-time high in the Auction room on Tuesday, with multiple parties competing for each asset on the day. There was a substantial amount of unsatisfied capital after the Auction, which solidifies the ongoing demand for essential service and convenience retail related assets from investors, nationally.

Burgess Rawson Partner Yosh Mendis also noted,  “The average price paid at our Sydney portfolio event was 11 per cent above our written reserves. We saw exceptional results, selling 11 out of 12 properties and generating a 92% clearance rate.”

In Melbourne, the auction rooms were brimming with bidders and with it, came an array of high-quality commercial property which attracted over $67 million in sales, for a blended yield of 5.03%. Most notably, a Bunnings outlet in Mount Isa, Queensland, sold for $16,202,000, generating a yield of 4.29%. Bunnings remains a stalwart of the “set-and-forget” investment model and with the new Mount Isa outlet having been opened in February of this year, it served as one of the focal points of the auction. With very little competition in the area, and leasing options that extend up to 2080, it was little surprise that the property secured such an impressive result.

“Close your eyes, take a big deep breath and scream out $16million! It’s just a round number.” Auctioneer David Scholes advised the crowd. And as it seemed, the crowd listened and bid just over $200k more. What everyone thought would be the first and final 'knockout' bid at $15million, did not hold for long as momentum soon picked up at the behest of Mr. Scholes, who carried the property’s price steadily upwards over the next fifteen minutes.

Metropolitan Melbourne was home to a number of significant sales, including the purchase of well-regarded Noble Park gym, In2Performance. Whilst “hands-off” investment opportunities are typically associated with major franchises who possess a proven track record of success, In2Performance’s diverse selection of gym classes and equipment have allowed them to sow a strong seed in the Noble Park community, and bidders seemed to recognise this. A secure 10 year lease extending until 2027, with fixed annual compounding rental increases of 3%, meant that the landholding sold for $6,750,000, rendering a yield of 3.76%, the lowest of the day.

Regional Victoria was appropriately highlighted amongst the listings, with the Bendigo Bank in Bright selling early on in the day for $940,000, producing an impressive 4.28% yield. Whilst the current lease for the property only extends until October 2026, the value in having a renowned long-standing bank as a tenant, along with leasing options up to 2041, meant that it wasn’t difficult to convince bidders of this investment's worth.

All 3 properties belonging to the Shepparton/Kialla region found a buyer, further cementing regional Victoria’s allure to the market. As was the case in Burgess Rawson’s March portfolio auction, the government’s 50% discount on stamp duty for regionally-located commercial properties appeared to be a large incentive for investors. In equal part, is that Shepparton is now considered one of the burgeoning economic and residential hubs of Victoria, reflected by the sales of particular asset classes, two of which sold on Wednesday with secure, veterinary clinic tenancies. With a growing population, essential services such as these are still hot commodities within the property sector.

Despite the RBA lifting the nation’s interest rate to 0.35% last week and some buyers responding by keeping their paddles closely fastened to their chest, the sentiment in Melbourne was still one of optimism from buyers, especially towards good quality tenanted assets. That, combined with the success in Sydney on day one, held great promise as Burgess Rawson shifted it's focus to the final day of their portfolio auction, which today, Brisbane wrapped up perfectly.

9 out of 10 properties in the Sunshine State sold achieving the second lowest blended yield of 4.92%, closely behind Victoria at 4.89%. Retail and food outlets appeared to have a good presence, the demand most likely driven by interstate migration and low interest rates. Greater Brisbane's median property values rose by 32 per cent in the year to March 2022 and while some retail shops experienced terrible lows during the pandemic, surprisingly, last year across the board, almost every retail centre traded above its five-year average in Queensland.¹

Burgess Rawson Partner Andrew Havig commented, "Retail has always been a big part of the Burgess Rawson offering however today there was a good mix of retail, childcare, fuel and fast food. Every property was hotly contested, the Chevron Fuel station in Crestmead in particular being a stand-out and selling to a local investor for $5.84million with a 5.22% yield. Across all states we are extremely happy with the overall outcome of this portfolio auction." 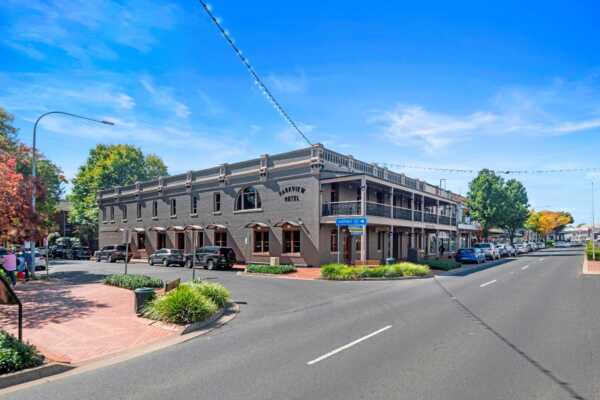 Iconic hotel in regional hotspot hits the market for the first time in 2 decades.